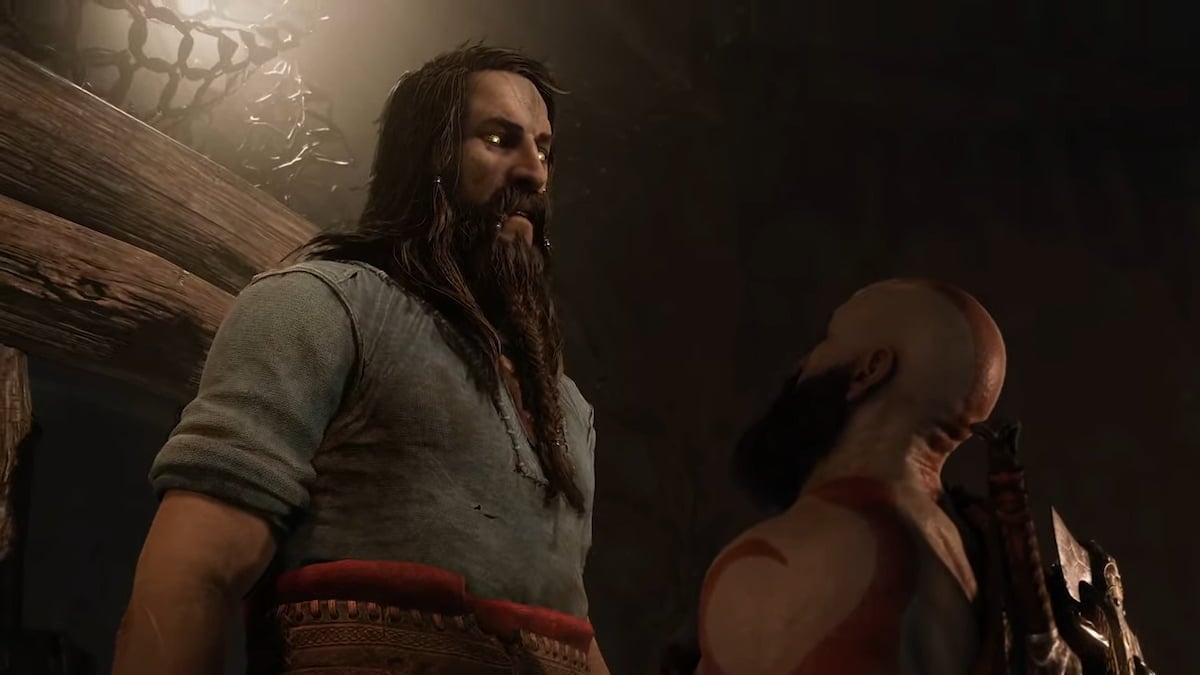 God of War: Ragnarök is the sequel to the 2018 God of War game for the PlayStation 4. In it, Kratos and his son, Atreus, search for a way to bring Atreus’ mother’s ashes to the highest point in all nine realms. Along the way, Kratos and Atreus learn about what’s been happening with the other Norse gods and about Odin and his search for Týr. While only a character is heavily mentioned throughout the God of War game, Ragnarök will have Týr make a much more personal appearance. Who is Týr?

In Norse mythology, Týr is the god of war, justice, and law. It is said he is among the best of the Norse gods and the most trustworthy. In one of the many Norse tales, Odin attempts to bind Fenrir, a child of Loki, as Odin learns that Fenrir assists in causing Ragnarök, the end of times. Odin tried tricking Fenrir into being bound in special iron to prevent him from escaping. Sensing a trick, Fenrir asked Týr to stick his right hand into his mouth, and if the chains prevented him from moving and bind him, he would take Týr’s hand as payment for the trickery. Tyr complies and uses his hand in the process.

There are numerous stories about Týr in real-world Norse mythology. But in God of War, Týr gained the ability to move between the dimensions and seamlessly slip between the worlds of the many pantheons, a trick Odin desperately wished to learn. Týr eluded Odin and was a major asset to the frost giants until Thor killed all of them. Týr did not wish for their destruction and instead attempted to help them as best he could. He is a pacifist and wished to broker a truce between the Aesir and the Jötnar, which Odin broke.

It was believed that because Týr had attempted to assist and work with the Jötnar so much, Odin had killed or imprisoned him.

During the September PlayStation 2021 Showcase, in the God of War: Ragnarök trailer, we see Týr was locked behind a massive wooden gate, and Kratos has set free. We don’t know if Odin put him there, but Kratos and Atreus will meet up with Týr and could likely combine their forces to battle against the Allfather.

It looks like Týr will have a much larger role in the game, and he is being played by Ben Prendergast, who has played several video game characters, recently Fuse from Apex Legends.