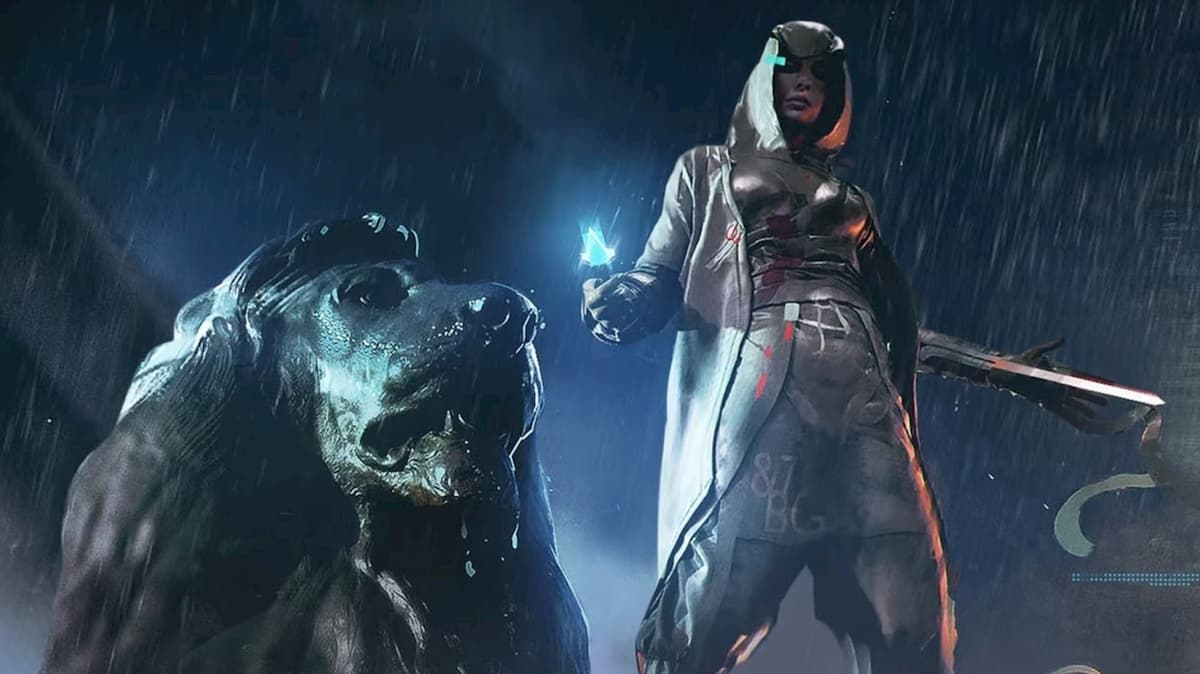 Watch Dogs: Legion allows you to choose any character in the game’s vast open-world and complete the entire game with it. You can swap between characters at any time and recruit pretty much everyone in the game. However, in the beginning, you have to choose a character to start your journey with from a very limited set of characters.

There are several things to keep in mind while choosing your character. Depending on your playstyle, the character’s perks or gear may play a key role. For instance, if you are a player who likes to go all guns blazing, then choosing a character with an assault rifle is the way to go. Keep in mind that unlike the previous games, the weapon a character has is attached to that character, meaning not all characters can use an assault rifle.

As far as Gadgets are concerned, that’s not much of a priority considering that most useful gadgets can be used by almost all characters. However, perks play a critical role in the game. We recommend choosing a character with a decent enough weapon to help you in firefights, unless you want to take on a mission in non-lethal stealth mode, alongside a good perk. These are all the perks that the characters can have.