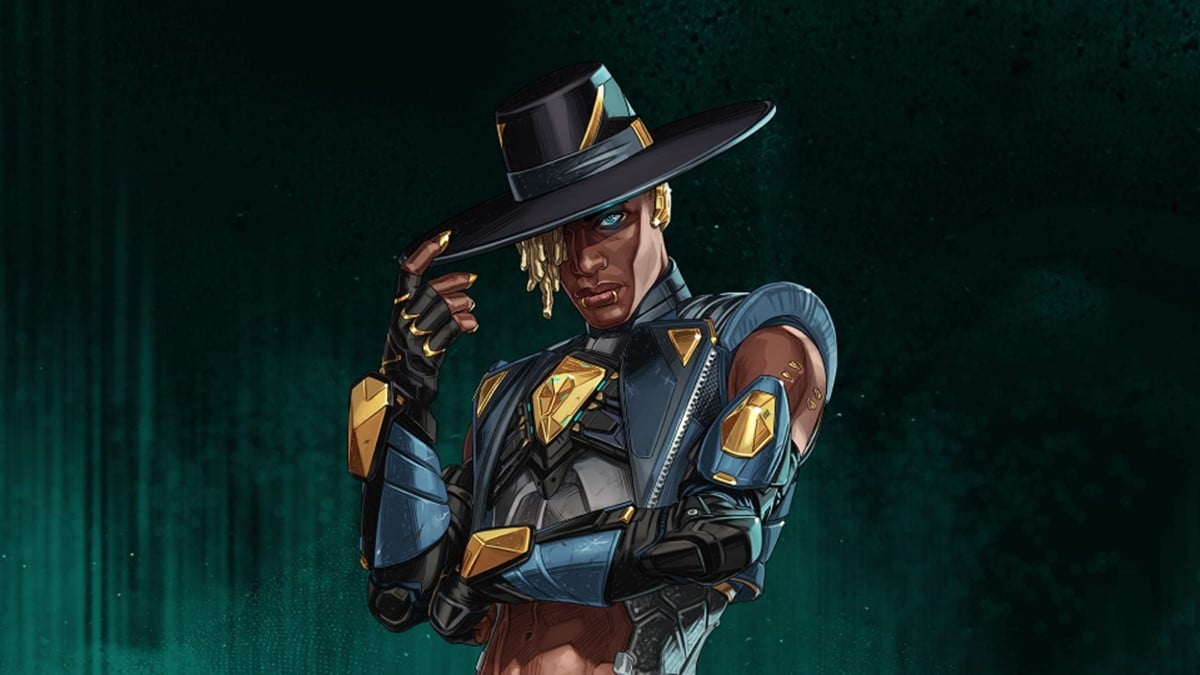 New Apex Legends character Obi Edolasim, aka Seer, is already making waves in the community with his ravishing looks and uncanny resemblance to some other figures. As with any new character in such a personality-driven game, fans were already trying to figure out if they could recognize the voice actor. A day after the reveal of Seer, developer Respawn Entertainment confirmed the latest addition to the Apex voice cast, and it’s someone you’ve most likely heard from before.

Seer’s voice actor is Iké Amadi, a Nigerian voice actor with a large resume for video games, animated films, and television shows. Amadi’s most recent work includes voicing Aaron Davis aka the Prowler in Marvel’s Spider-Man: Miles Morales, Shao Kahn and Cyrax in Mortal Kombat 11, and Waimai in Rainbow Six Siege. Some other notable roles include Knack in the two Knack games and Spartan Jameson Locke in Halo 5: Guardians, where he filled in for Mike Colter.

Amadi’s non-gaming work includes an episode of Love, Death & Robots — perhaps coincidentally, the animation team behind the Netflix show collaborated with Respawn for the cinematic trailer debuting Seer. Amadi has also voiced Jax Briggs in a couple of Mortal Kombat animated films, as well as Martian Manhunter in Superman: Man of Tomorrow. Apex Legends fans will be able to experience Amadi’s performance in full when Season 10, titled Emergence, launches on August 3.