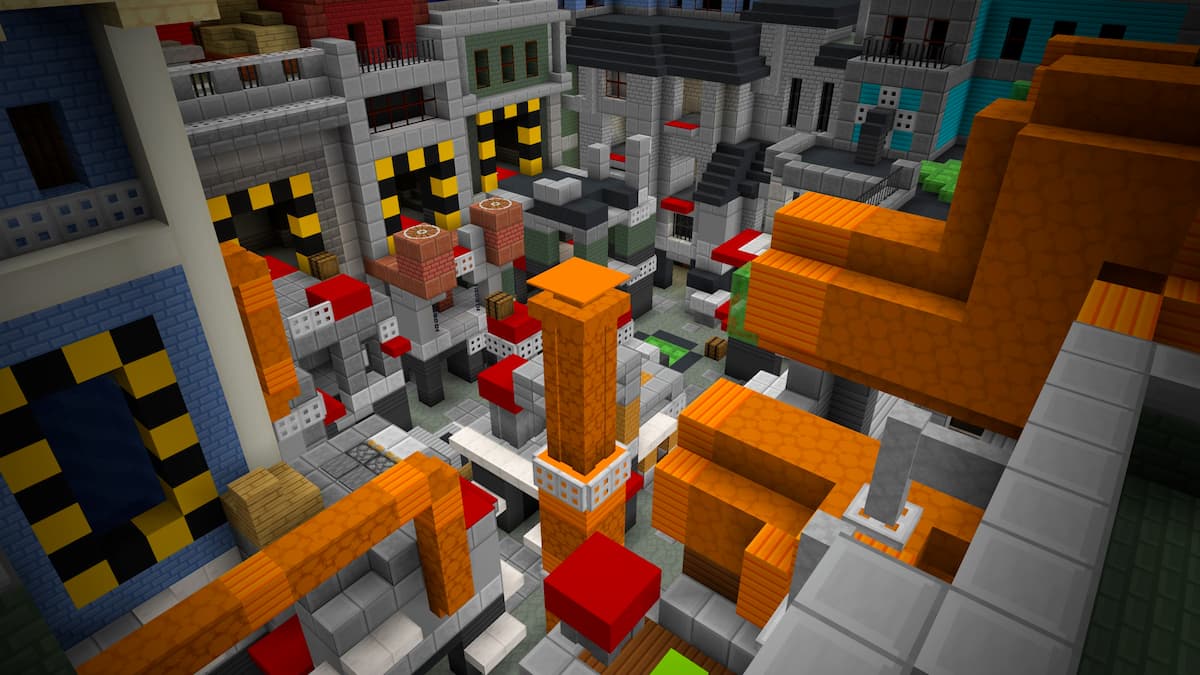 It’s time for yet another fun-filled Minecraft competition from MCC All-Stars, where some of Minecraft’s biggest names will once again go head to head to see who is the blockiest of them all. With the event about to get underway, this guide will keep track of standings for those who cannot make it to a computer for the duration of the event. Get ready to find out if your favorite MCC All-Stars team can pull off the win.

In the MC Championship All-Stars, ten teams of four go head to head in a variety of mini-games that test the core Minecraft skills: parkour, survival, combat, teamwork, and more. After eight games, the two teams with the most coins will go up against one another in one final matchup to decide the ultimate champion. This time, all the teams are made up of former event winners, so competition should be fierce.

You can find all the details you need to watch MCC All-Stars here, so make sure to check the streams of your favorites to find out how well they are doing in the contest.

And the winner of MCC All-Stars is the Red Rabbits team!

Round One: Parkour Tag

Round Seven: Sands of Time