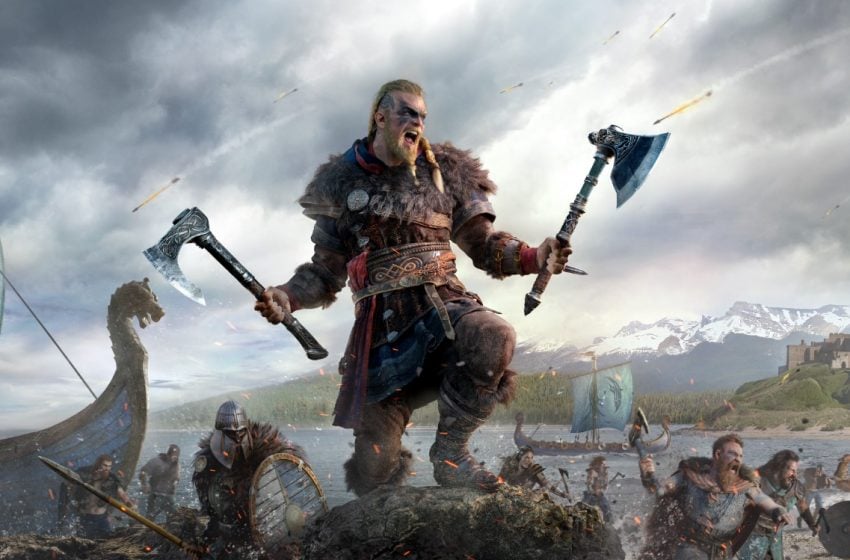 The next chapter of the Assassin’s Creed saga will be Assassin’s Creed Valhalla. This time, the game center on Vikings, and their migration and shenanigans in ancient Britain. It is still very much a case of Assassin’s versus Templars, but this time there are a lot more braids, face painting, and longboats.

It has also been confirmed that the game will be releasing on the PlayStation 5, making this another game that we can all enjoy on the next generation of hardware. When exactly it will release is currently unknown, obviously because of the current global pandemic, and because a date would certainly give away the release date for the PS5 as well.

The action RPG will be similar to previous titles in the series, but we also bring plenty of new mechanics for us to enjoy. Choices will be crucial, and intertwining dialogue and political options will shape the game as we play through it. Combat will once again be a bloody affair, with stealth and range options for those who prefer to stay away from sharp objects.

We will be able to lead raids against settlements, taking on Saxon troops and castles all over England. You can launch these from your ships after you sail into new territory to seek riches and power. You will even be able to grow and manage your own settlement, upgrading buildings such as barracks, a blacksmith, and a tattoo parlor, vitally important for any self-respecting Viking town.

You will also be able to choose between a male and female protagonist, although the name and story will stay the same for both. There are definitely some exciting additions to the Assassin’s Creed we know and love in Valhalla.