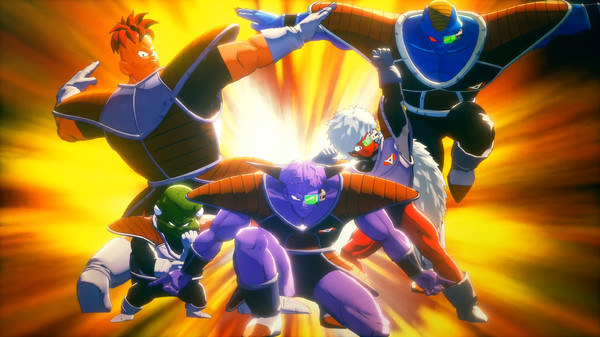 With Dragon Ball Z: Kakarot’s release, fans of the long-running franchise are clamoring to pick up the game. While it’s available on launch for PC, Playstation 4, and Xbox One, the jury still seems to be out on whether it will be getting a Nintendo Switch port at a later date.

Currently, however, all signs point to no. Back in November, AltChar received word from Bandai Namco that the game would not be receiving a Switch release at all.

While their article does not provide a quote, and there is no official statement on Bandai Namco’s part that is visible elsewhere, currently, it seems like that’s the last word on the matter.

While I wouldn’t give up hope just yet as the last few years have proven that dedicated enough fan support for a cause can accomplish almost anything, I’d temper my expectations. Even should a Switch release be announced soon, it likely won’t be for a while (the average seems to be at least a year after the first release for a Switch port to rear its head).

We’ll keep you updated on any future news that may appear.