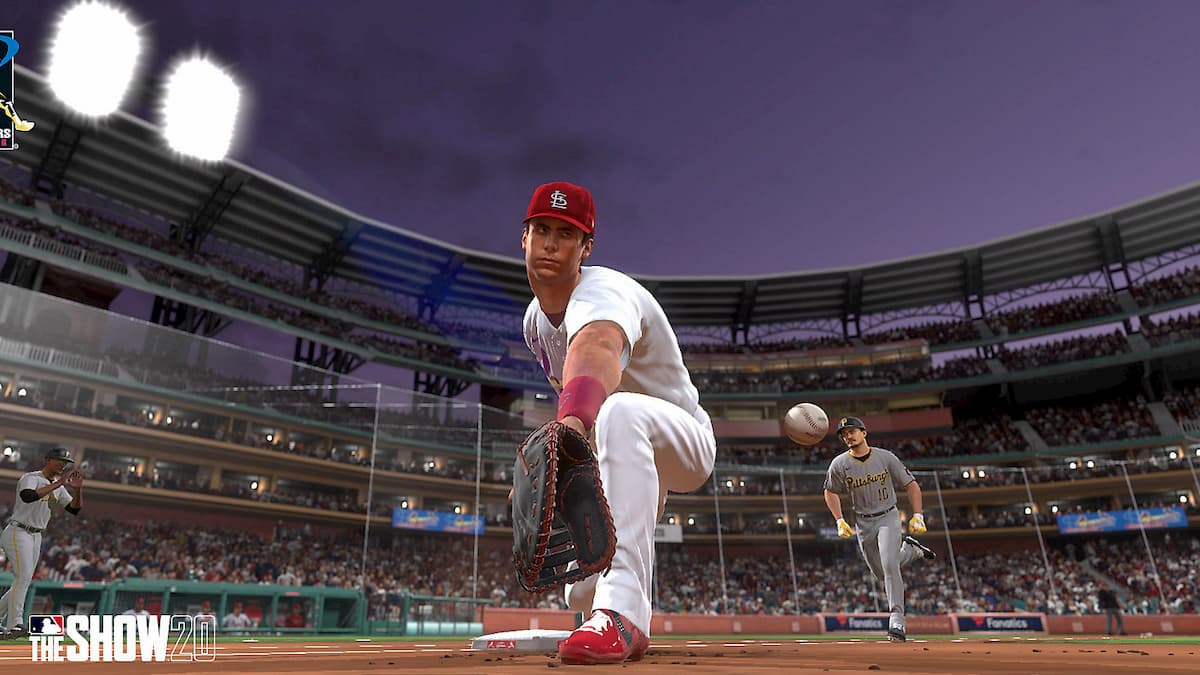 Since the launch of the Nintendo Switch in 2017, no simulation baseball game has been released for the platform. And as a matter of fact, no simulation game that was licensed by Major League Baseball has been released on Nintendo platforms since 2012 with MLB 2K12. So will Nintendo owners have to wait another year to have a chance at The Show? Unfortunately, it looks like the answer to that is yes.

In December of 2019, Major League Baseball, along with the Major League Baseball Players Association, Sony, and Sony San Diego, announced a multi-year agreement to extend the partnership between the parties. The announcement noted that the agreement will allow the MLB The Show franchise to continue, but with one twist. In the same announcement, MLBPA and Sony stated in the joint release that the franchise will be brought to “console platforms beyond PlayStation platforms as early as 2021.”

However, while the announcement clearly stated that non-PlayStation sports gamers can expect MLB The Show launch for new platforms in the near future, that doesn’t mean that everyone will be getting in on the fun. On February 1, Sony made its release announcement for MLB The Show 21, and confirmed that the title will be made available for both the PlayStation 4 and PlayStation 5, as well as, for the first time ever, the Xbox family of consoles.

Unfortunately, though, it appears that the Nintendo Switch did not luck out. Sony made it known that the title would be launching for the PlayStation and Xbox platforms, but did not state that the Switch would get a version in 2021. This means that unless you also have a current or next-gen Xbox or PlayStation console, it does appear that you might need to wait another year before playing an MLB-licensed simulation baseball game.