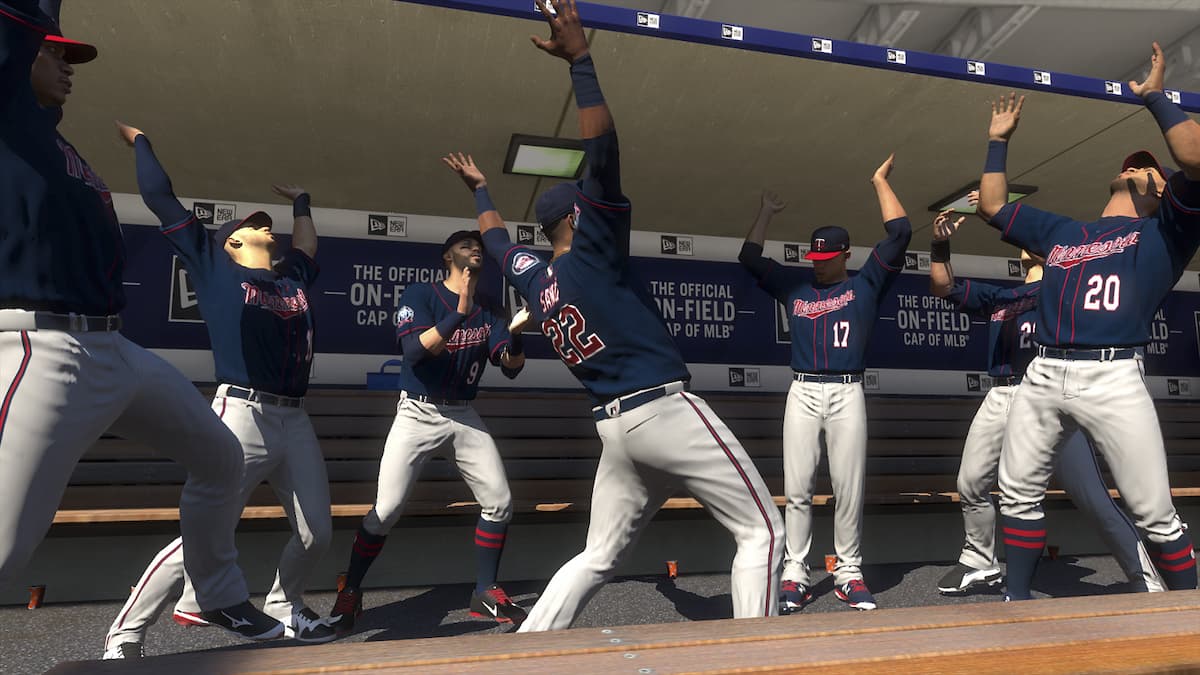 A feature that has been in MLB The Show games for the past five years is the ability to transfer save files from year to year. If you had advanced at least one year in either Road to the Show or Franchise mode, players had the option to move that file from the previous year’s game over to the next year’s title in seamless fashion. However, with a new-generation of consoles around, it also appears that this feature will be changing for 2021.

Sony also stated that it doesn’t have anything else to share on the feature, which does mean that we don’t know about whether it will come back for 2022. But at least for this year, we know that moving RTTS or Franchise save files from MLB The Show 20 to 21 will not be possible.