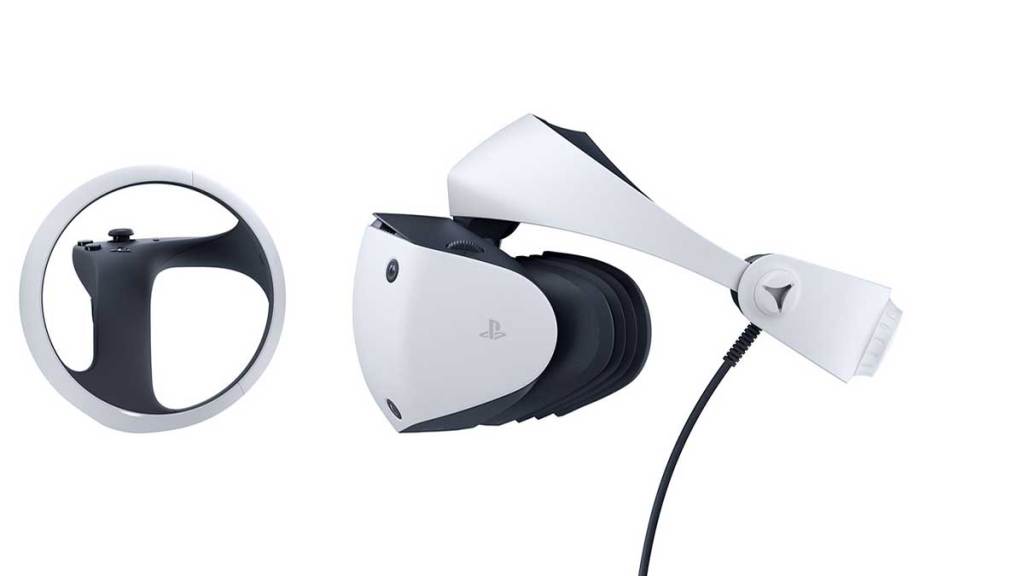 When it comes to virtual reality gaming, you have a few options. PC players can strap on the Meta Quest, HTC Vive, or Valve Index line of headsets. PlayStation 4 owners (and PlayStation 5 owners with the right converter) can enjoy PSVR. With PSVR 2 for PS5 on the way, there’s been some speculation about the upgraded headset also being compatible with PCs. Here’s what we know about that.

Related: Sony shares a first look at the new headset design for PSVR 2

Is the PSVR 2 headset compatible with PCs?

The short answer at this point seems to be no, at least not at launch. In a ResetEra forum thread, user modiz pointed out a disclaimer listed at the end of PlayStation’s recent State of Play wrap-up video. “PlayStation 5 console and PlayStation VR2 are required to experience PlayStation VR2 functionality,” it reads. There’s no mention of a PC being able to utilize the technology. While PSVR 2 will reportedly have the highest graphical fidelity of any VR headset on the market, only PlayStation 5 players will get to experience it. Sony has recently made a big push toward PC with its games, bringing one-time exclusives like God of War and Marvel’s Spider-Man to the platform. There’s a chance it could do the same for PSVR 2 someday, but there’s no word on that at this time.

What PSVR 2 games are in development?

There are plenty of console VR experiences in the works, though. The same State of Play revealed the Resident Evil 4 Remake, which will indeed include new VR content when it releases next year. The same goes for Resident Evil Village, which will launch day-and-date with PSVR 2. One of the other flagship titles for the new headset is Horizon Call of the Mountain, which was first announced alongside PSVR 2 itself. We’re still waiting on a final release date for that one as well.