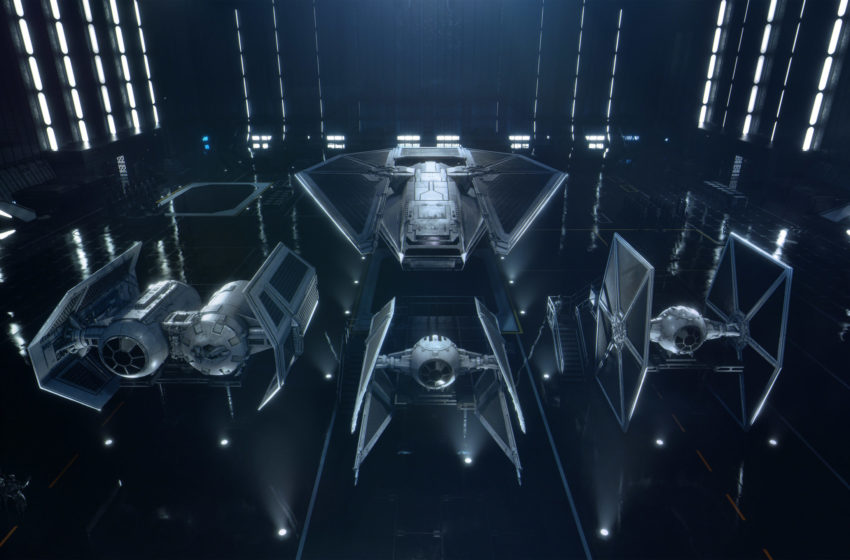 Microtransactions can be a terrifying phrase for players to hear about a video game, especially for those who have played EA’s Star Wars games, such as Star Wars Battlefront II. With Star Wars: Squadrons, players are curious how deep EA will go with microtransactions in this game. Players will be able to unlock various customization options for their starfighter and pilot, along with useful components to modify their ships so they can specialize in their role during the game. Fortunately, EA has appeared to learn its lesson from previous mistakes and has confirmed players will not have to deal with any microtransactions.

The confirmation of this fact came from developer EA Motive Studios’ creative director, Ian Frazier, during the EA Play live stream on June 18. The various available customization options will unlock as you progress through the game and ranking up your profile. We don’t know if the gameplay progression also includes challenges, such as taking down a certain number of starfighters or by winning a set number of matches.

Following the interview, viewers were given a chance to see a full gameplay trailer of the game, breaking down the various starfighters, gameplay modes, and customization options they could have in Star Wars: Squadrons.

While the player customization options for starfighter colors, bobbleheads, and how a pilot looks are purely cosmetic, its components options are not. You will unlock components to modify your starfighter, such as giving it more firepower, increasing its speed, or make your shields more powerful. These components will also unlock during gameplay, and will not have microtransactions.