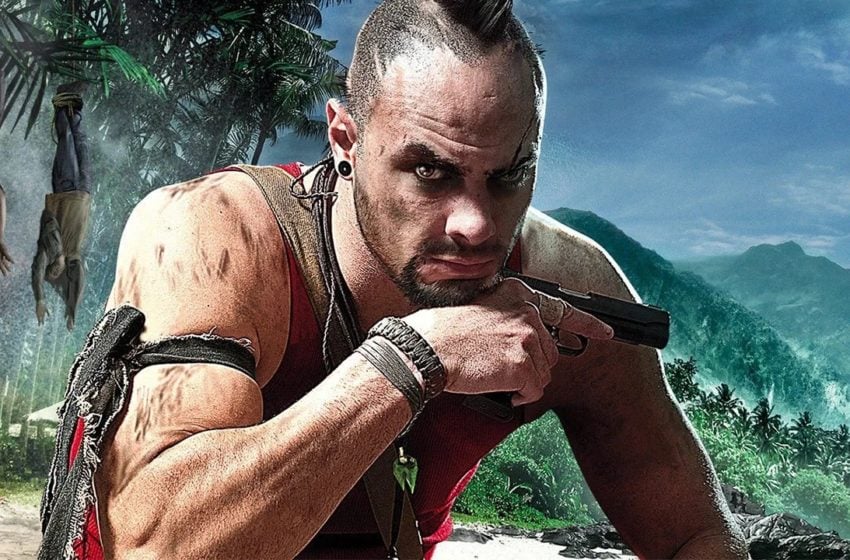 Far Cry 6 is all set to release in 2021 and will be featuring Breaking Bad and The Mandalorian actor Giancarlo Esposito as the dictator of Yara. While the game’s reveal has built a lot of hype due to its setting, a fan theory suggests that hardcore fans of the franchise have more to look forward to in the upcoming game.

IGN Executive Editor Joe Skrebels posted a tweet that highlights the similarities between Vaas and the child which is shown in the Far Cry 5 poster, the son of the dictator of Yara, Diego. Both Vaas and Diego have a scar on their right eyebrow, which leads people to believe that Diego is actually a childhood version of Vaas. Vaas’ voice actor Michael Mando had revealed on Reddit a few months ago that Vaas is his spirit animal and he might “reprise the role.”

Considering the fact that Vaas has been one of the most popular characters Ubisoft has ever made, it makes sense for it to bring his backstory to the audience. However, there are a few things to note. Firstly, the scar that is similar to Diego is present only in the live-action version of Vaas which is played by Mando himself and not in the in-game version. Moreover, Vaas was born in the Rook Islands and grew up there, and considering that there is no mention of his association with Yara, the theory makes little sense.

That being said, Ubisoft has manipulated the lore of its titles in the past as well to suit the narrative, so it shouldn’t be surprising to see the same here as well. Even if there is a link, it seems pretty less likely that Ubisoft will reveal it before the launch of the game, so fans will have to wait for some time to know more about this.