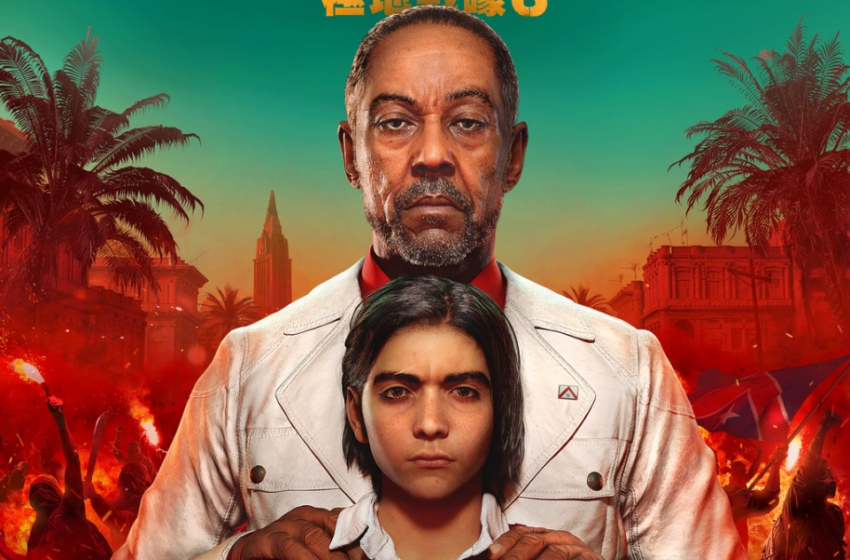 Update: Ubisoft has confirmed that the next Far Cry will be showcased at Ubisoft Forward 2020, which is all set to take place on Sunday, July 12, at 12PM PT.

Original Story: The next iteration of the Far Cry franchise has been leaked on the PlayStation Store. The title will be known as Far Cry 6, and as rumors had suggested earlier, it will be featuring Breaking Bad’s Giancarlo Esposito. The game will be releasing on February 18, 2021, according to the listing.

The game’s listings reveal several things about the game. Far Cry 6 will be the largest Far Cry game ever made, surpassing the likes of Far Cry 5. The game will be set in Yara, with the terrain ranging from jungles to beaches and cities. Players will play as Dani Rojas, who embarks on a journey to liberate the nation. The game’s narrative seems to have taken inspiration from the father-son dynamic, which has proven successful for many games this generation such as God of War, however, .

Far Cry 6 will be releasing on both current-gen and next-gen consoles, with players getting a free upgrade to PlayStation 5 version of the game if they buy the PlayStation 4 version. Whether or not the game will have an enhanced version for next-gen consoles is not revealed. It is expected that Ubisoft will disclose more information about their upcoming title in the forthcoming Ubisoft Forward 2020 event.