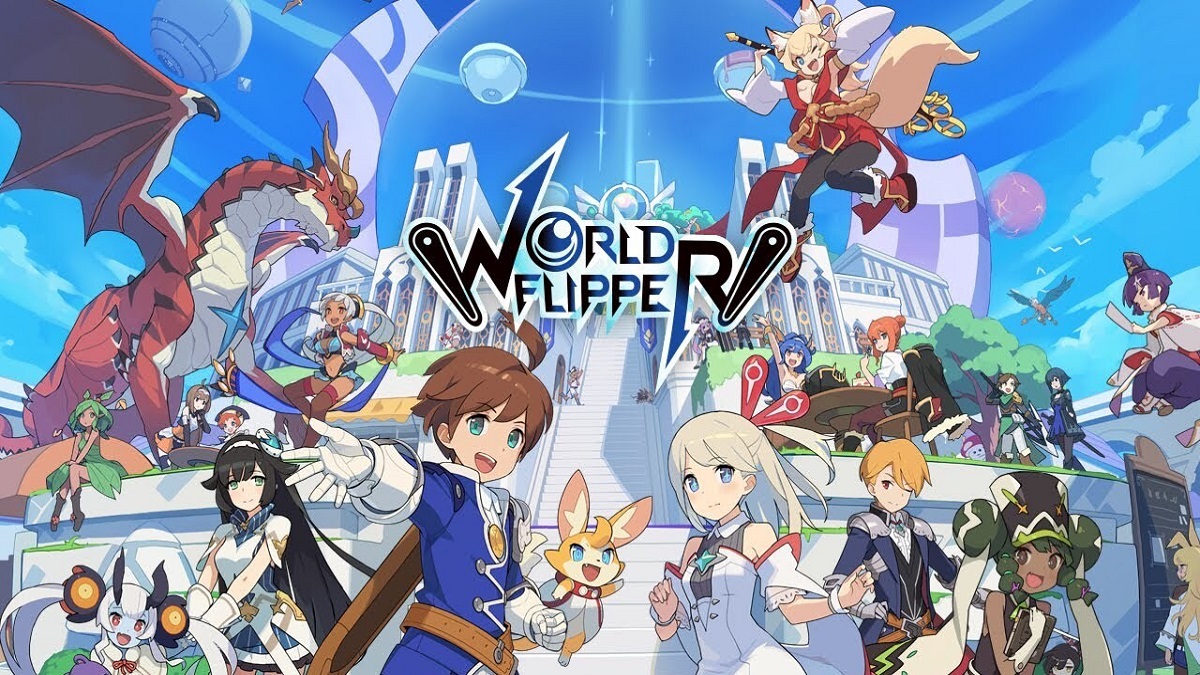 World Flipper is a pinball-themed game with some RPG elements. The game’s main objective is to build a powerful team from different characters available in the game and take on the fast-paced pinball action. To help players pick the right character for their team, we’ve assembled a tier list ranking every character in the game.

All the characters in this tier are excellent choices to include in your team. Silty is a bit tricky to use, but her skills can scale infinitely with the combo you perform, making her one of the highest damage dealers in the game. Razelt, on the other hand, has a lot of HP and decent damage, which makes him a well-balanced unit. Finally, Vyron is a glass cannon unit with a lot of penetrations and damage in his kit.

Most of these units are well-rounded but do not excel in any particular category. If you do not own any S Tier unit, you can look towards picking a character from this category.

These are makeshift units that will mostly be used to fill out the last spots in your team. Players with decent skill and experience can excel with these units, but generally, they are not a the top of the priority list.

Units in the C Tier are not worth picking unless you are a fan of them. These lack viability and are underwhelming in most cases.