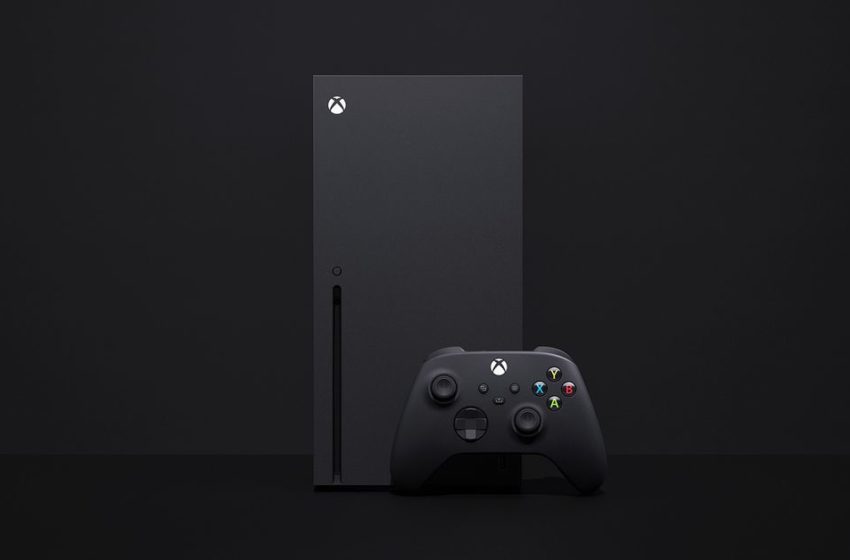 =The Xbox Series X is on the way. It will be launching everywhere for customers who pre-ordered the console on November 10, and for those who want to grab the newest console from Microsoft, you have a variety of choices available. With the introduction a new console comes a new series of bundles.

Let’s breakdown what we know about the console, the full price of the Xbox Series X, its release date, and what those bundles look like in terms of offers and prices.

What is the Xbox Series X price?

The current price of the Xbox Series X is $499/£449. It’s right on the mark of what many speculated a next-generation console to land, so it doesn’t surprise any potential buys. Pre-orders for the console launch at 8 AM PT on September 22 from various dealers, so make sure you prepare for when they arrive. You can expect to see offers on Amazon, Bestbuy, Gamestop, Walmart, Newegg, Target, and the Microsoft Store.

What Xbox Series X bundles are there?

Unfortunately, before the game’s official launch, we do not see any bundles available for the console. Those will likely kick-off shortly after the initial release date of November 10, with many likely going to release sometime at the end of November close to Black Friday or closer to Christmas.

We can only speculate what may or may not be offered alongside those bundles. You can expect to see NBA 2K21, given that the game will be a launch title for the Xbox Series X. You can also expect to see some for other games that Microsoft has bundled consoles with in the past, such as Minecraft, Roblox, and Madden 21.

In the future, we could potentially see some Bethesda games being bundled with the Xbox Series X in now that Microsoft has come forward sharing they purchased ZeniMax Media, the parent company of Bethesda. You might see a new console bundled with the new release of Fallout, The Elder Scrolls 6, or Doom.