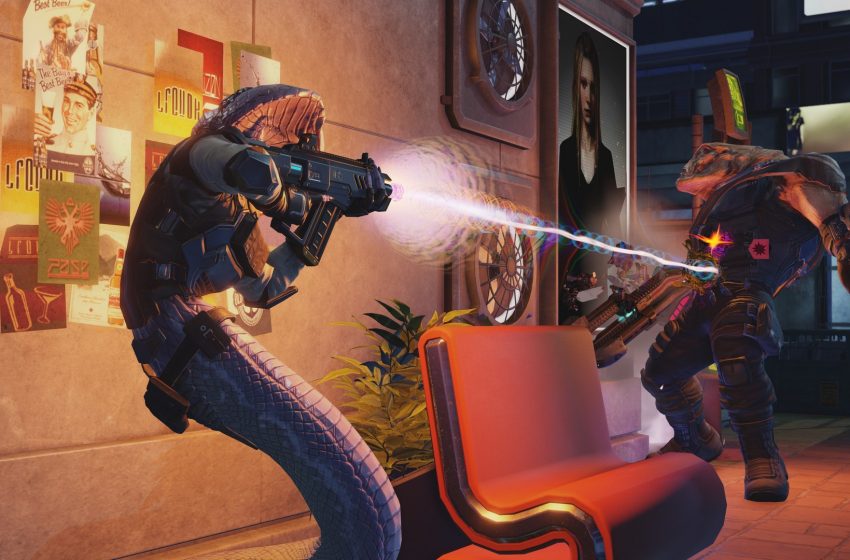 XCOM: Chimera Squad is something of a surprise-release, making perfect use of cover to sneak up on us all in a surprise announcement. The game will deliver a new story in the world of XCOM, set after humanity has defeated the Overlords. Many Chimera soldiers were left behind, and now mankind and the Chimera are living together to forge a new world.

The game will feature unique agents with special abilities who are tasked with hunting down underground rebel forces that do not think humans and the Chimera should be living together in harmony.

One interesting change in the game is an initiative system that dictates the turn order of individual units; you will no longer be taking turns for all your squad members and then seeing what the enemy does.

If that all sounds interesting, and you want to know if you can run the game, we have the minimum and recommended specs for you below.

As you can see, the game should run on just about anything. A mere 2.4GHz quad-core CPU is enough to get you over the line for the minimum specs, with the recommended CPU coming in a 3GHz. We predict that very few people out there will have any trouble running this game. 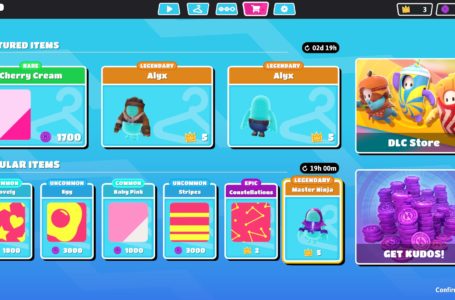 How to get the Alyx (Half-Life) costume in Fall Guys?