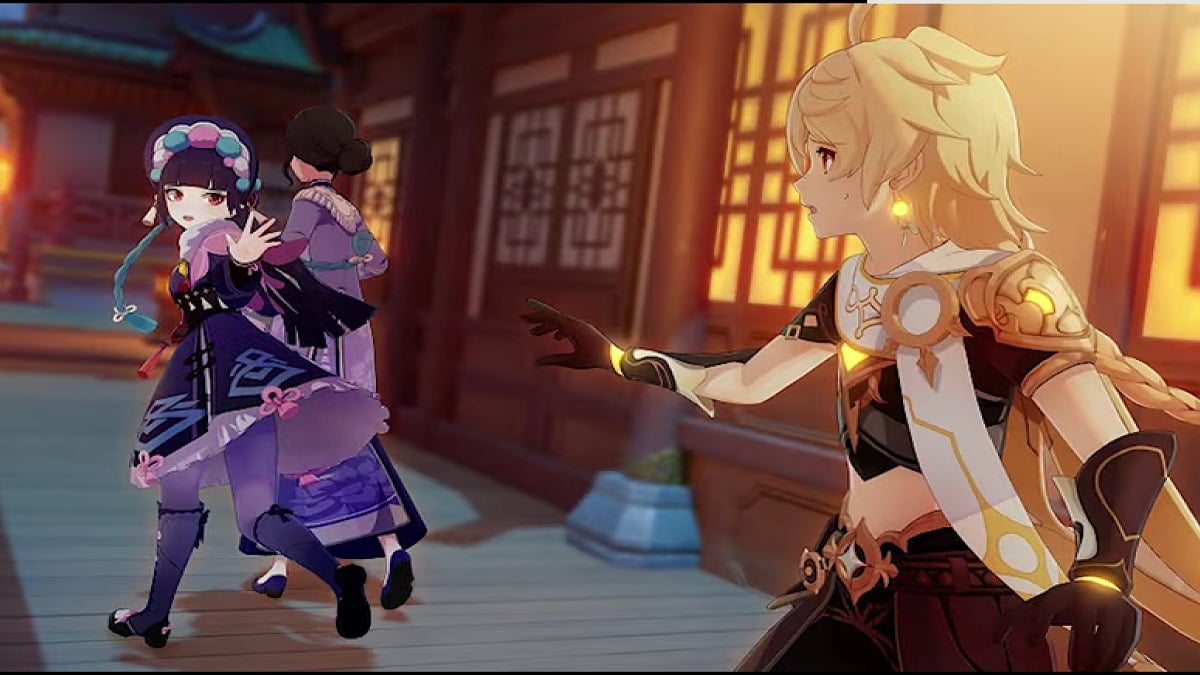 Patch 2.4 has introduced new characters, Shenhe and Yun Jin, to Genhsin Impact. While miHoYo is yet to reveal the Hangout event for Shenhe, we have received one for Yun Jin. Your decisions will affect the endings, as they do with every Hangout event, and all the possible outcomes are listed below.

And Few Friends You Shall Find

A Shame That The Road Is Rocky

Follow the above path until you reach the stage that requires following the NPCs.

Alternatively, players can get caught while sneaking and get the ending quicker.

Brought Together by Common Interests

Follow the above path until you reach the Heyu Tea House.

A Souvenir Without Sentiment is of Little Worth

Follow the above path until you reach Chen the Sharp’s snack stand.

The Cast Contemplates the Play’s Meaning

Players below Adventure Rank 28 won’t be able to attempt the event. To access the event, players will need two Story Keys, which can be earned by completing daily quests.
.