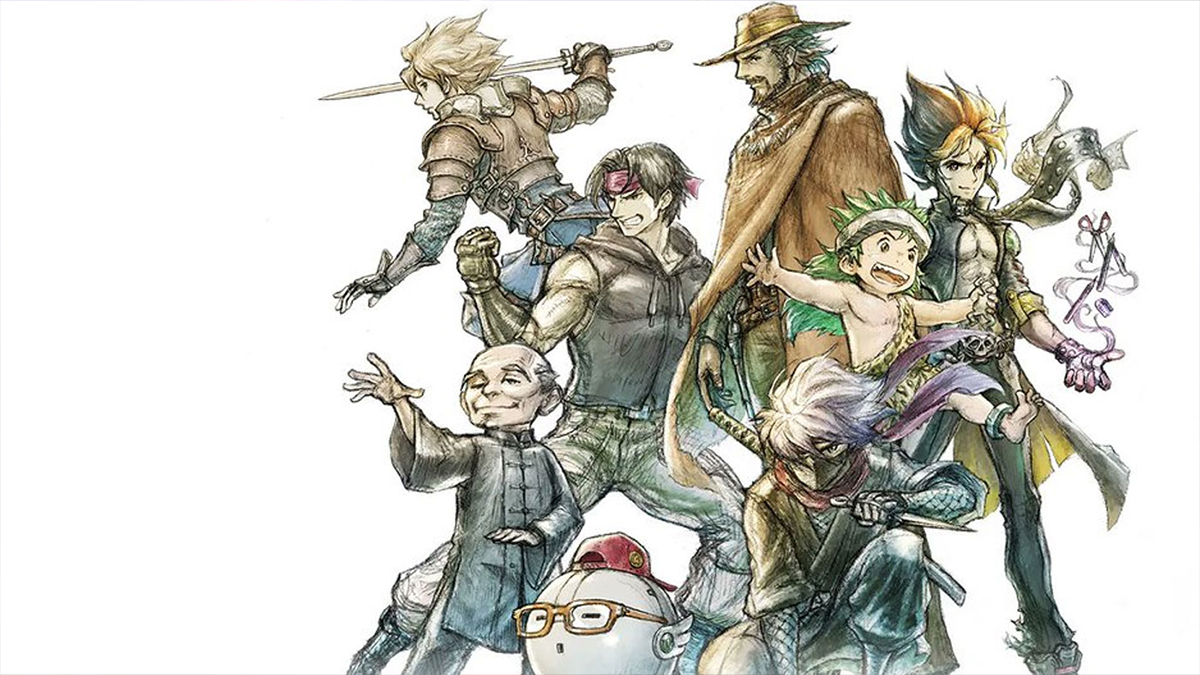 Much like other recent HD-2D games such as Octopath Traveler and Triangle Strategy, Live A Live features multiple stories with a large cast of characters. Each character in Live A Live has a different time period to call their home and a story seemingly separate from all the rest. Another similarity shared with the other games mentioned above is that Live A Live has a secret ending.

How to unlock the Live A Live secret ending

To get the final, true ending you’ll need to recruit all of the main characters that you’ve already played as in the previous scenarios. Once you’ve managed to recruit every character, you’ll want to proceed to the final boss and win the fight. Once he is bested, there will be a prompt on whether or not you wish to spare his life. To get the true ending, you want to choose yes and let him live.

There are no complex requirements to meet for anyone to do to obtain the hidden true ending, and it’s not even very hidden to begin with. If you play through all the scenarios, this ending will be obtainable by any casual player just by continuing to play until the end. The only potentially tricky part is to know that you need to spare the final boss.