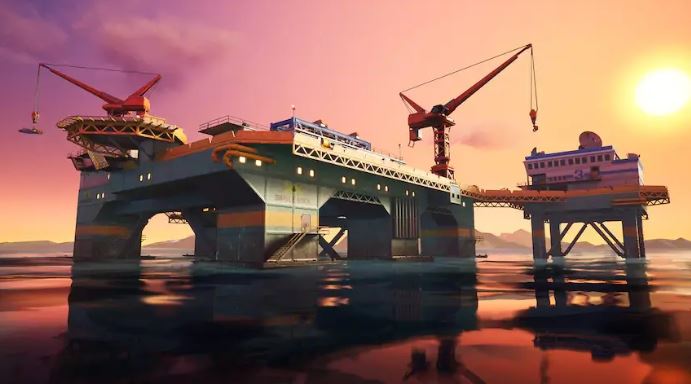 Epic has released a new patch, aimed at fixing some issues that have popped up around the launch of Season 2 in Fortnite. Some of the problems are fairly minor, with others being a source of concern for many players. At times, it seems like aim assist has turned into more of an aimbot, with players reporting it was working through walls. Building, a core part of the gameplay loop, had also run into some problems, and would not always work while you were sprinting.

Thankfully, both these issues have been fixed in the update, along with others.

The update does not require a download, or any downtime, and will be deployed automatically the next time you play the game.

So far, Fortnite Chapter 2 Season 2 appears to have been a hit, introducing the Agency, a new Battle Pass, new places of interest on the map, and plenty of new mechanics and weapons. Fortnite is currently filled with lots of things for you to do. You can explore the new areas, find Keycards and Mythic weapons there, and then lay waste to the rest of the players in your match with them. There is also the new Battle Pass to work through, skins, and other items to unlock, and of course, Deadpool will be joining the game at some point.

How the season continues to play out remains to be seen, as Epic has promised some limited time events that will “change the world forever.” How exactly these will impact the game is a mystery, but it certainly gives us all something to look forward to as the season goes on.