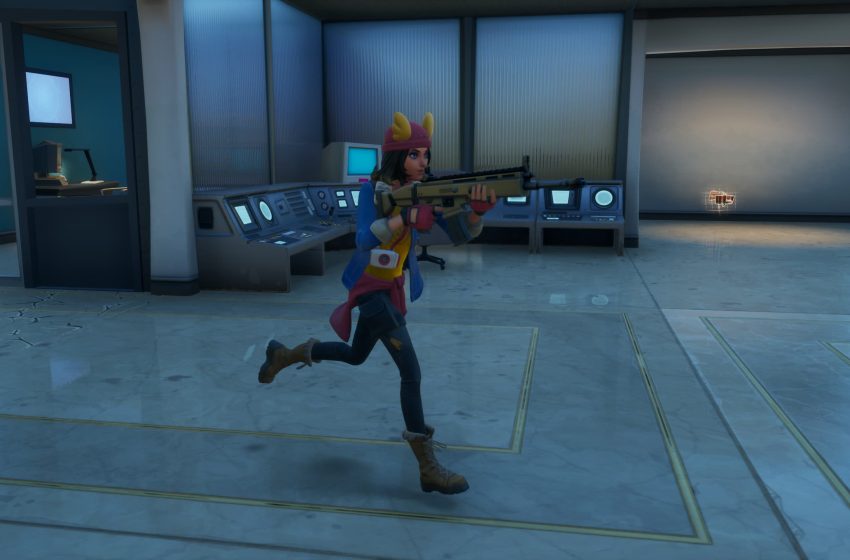 Fortnite Chapter 2 Season 2 has introduced some new Mythic Weapons to the game. To make matters more interesting, if you are willing to put the work in, you can be sure to get one in each round, giving you a significant advantage when that storm circle starts to grow smaller.

All of the new Mythic weapons can be found at the different places of interest that the new season introduced, but they will be protected by henchmen, and carried by a boss you will need to kill before you can get the weapon itself.

Most of the new areas have one of the new Mythic Weapons, but The Shark will have two of them if you know who to look for.

The bosses all seem to have double the normal shield values, with some having increased health values. They are not particularly hard to take out, but their weapons hit extremely hard, and they can take you out very quickly if they get a few shots on you.

The bosses will all spawn in random places at their designated POIs, so it might take a little bit of time to track them down. To make it easier, take out Henchmen, then give them a shakedown to learn information about where other henchmen, the special agents, and loot crates are in that area. When you find the boss, kill them, and you will be able to collect the Mythic Weapon from them.

They will also drop a Keycard that will allow you to open a nearby Vault, and get your hands on some extra XP, and a whole load of loot.