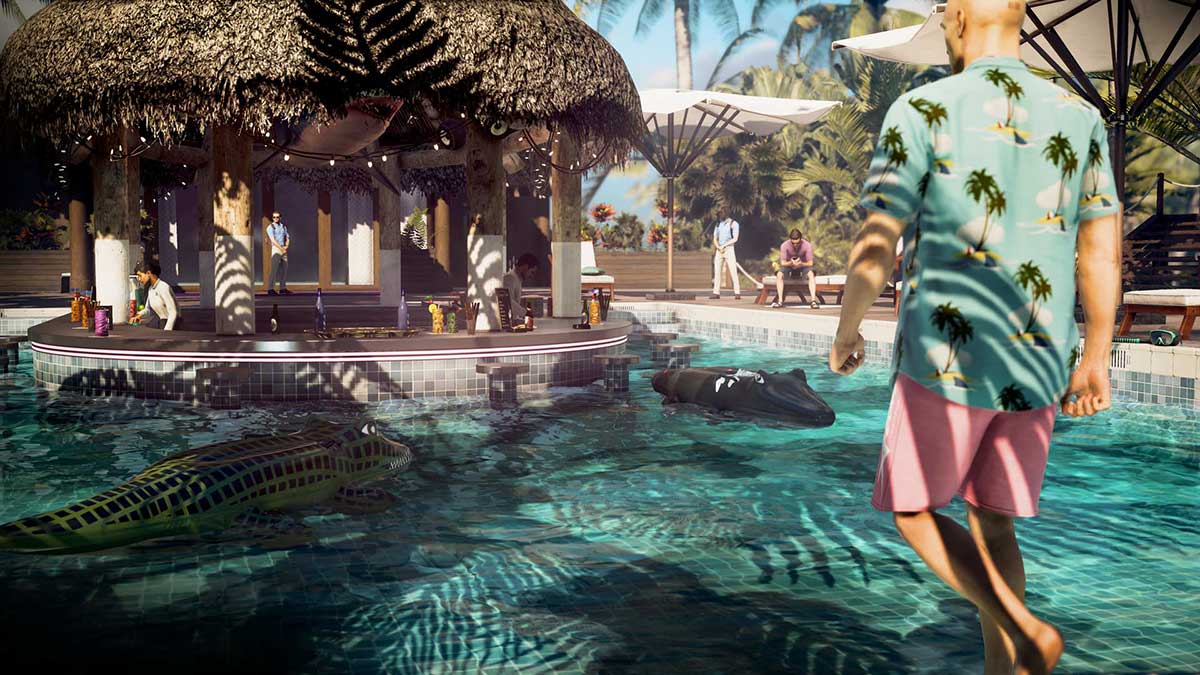 While anyone who owns Hitman 3 can access a single Hitman 2 location, Bangkok, for free this season, PlayStation Plus subscribers can add the entire roster of Hitman 2 locations to their game this month. The game is free as part of the PlayStation Plus free games for September 2021, meaning you can add eight new levels to silently assassinate your way through at no additional cost.

The best thing about Hitman 2 being free for PlayStation users isn’t that it’s an entirely new game to play. It’s the fact that you can add the game’s locations to Hitman 3, keep your progress from that game, and bolster your loadout of gadgets and suits by unlocking even more through Hitman 2’s levels. This is exactly what you need to get your hands on the Remote Emetic Gas Device.

This free version of Hitman 2 includes all the Escalations and bonus missions added to the game after launch. It doesn’t have any Gold Edition content, such as a new Sniper Mode map, weapons, suits, Escalations, and missions. However, you can purchase the Expansion Pass on the PlayStation Store for $39.99.

Hitman 2 launched in November 2018 and was a stark contrast to Hitman 2016. Instead of selling it in episodes, developer Io Interactive packaged all of the game’s locations into one. The result was a much more cohesive experience with which players engaged because all the content was available from day one.