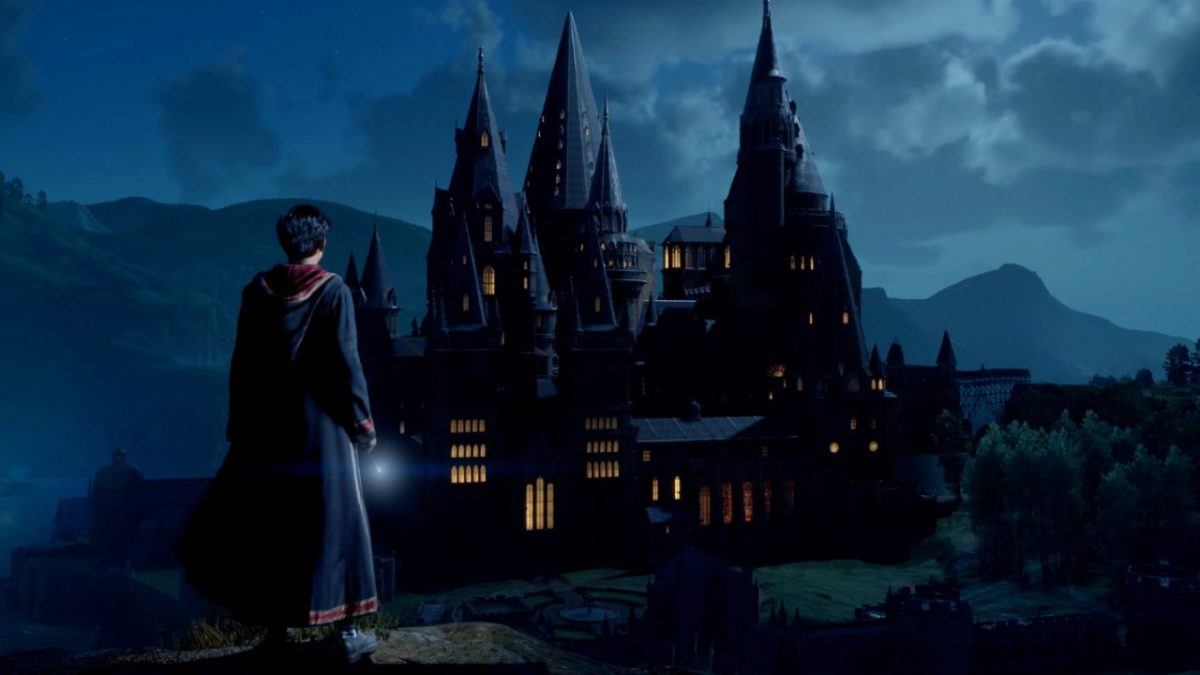 Hogwarts Legacy has nearly arrived, giving players a chance to embark on a journey set hundreds of years before the Harry Potter series took place. Although the game has had a small setback with the announcement of the PlayStation 4, Xbox One, and Nintendo Switch versions being pushed back, the PlayStation 5, Xbox Series X, and PC games are still set to release on time. To help prepare us for our journey, the developers at Avalanche Software have some fresh gameplay to show off.

The lengthy 35-minute gameplay showcase covers some finer points players can expect to dive into when they start Hogwarts Legacy. The stream starts by showing how broomstick flying will work, showing the freeform nature players will enjoy in favor of it being a simple transportation instrument taking players from one location to the next. There will also be a way to customize the broomstick as players progress in the game.

Related: Hogwarts Legacy delayed, but only for last-gen and Switch owners

Closer to the middle of the stream, the developers show off the quick-fire magical spellwork, and combat players will access it as they open up the game. Although we did not get a chance to check out the lengthy list of available spells, we saw how simple it was to swap them out with any active ones and how rapidly someone can use them in combat. We also got to see the Unforgiveable Curses, most notably the destructive power of the killing curse, Avada Kedavra, in action.

For players looking forward to the more relaxed parts of Hogwarts Legacy, they will also be an aspect of the game to take care of magical beasts. These creatures will have specific food requirements you will need to find while exploring the world and personalizing a location for them. This feeds into gathering resources for players to customize their gear at a loom. The resources they provide are critical to upgrading various equipment pieces, and there’s a good amount of customization for players who want to build their character.

The latest gameplay showcase for Hogwarts Legacy is a lengthy one, but it builds on the hope many fans have had of playing an open-world game set in the Harry Potter universe. However, despite the multiple delays, fans have good reason to be excited about this game’s eventual release. Hogwarts Legacy will release to the Xbox Series X, PlayStation 5, and PC on February 20, 2023, and will arrive on the PlayStation 4 and Xbox One on April 4, 2023, and then to the Nintendo Switch on July 25, 2023.