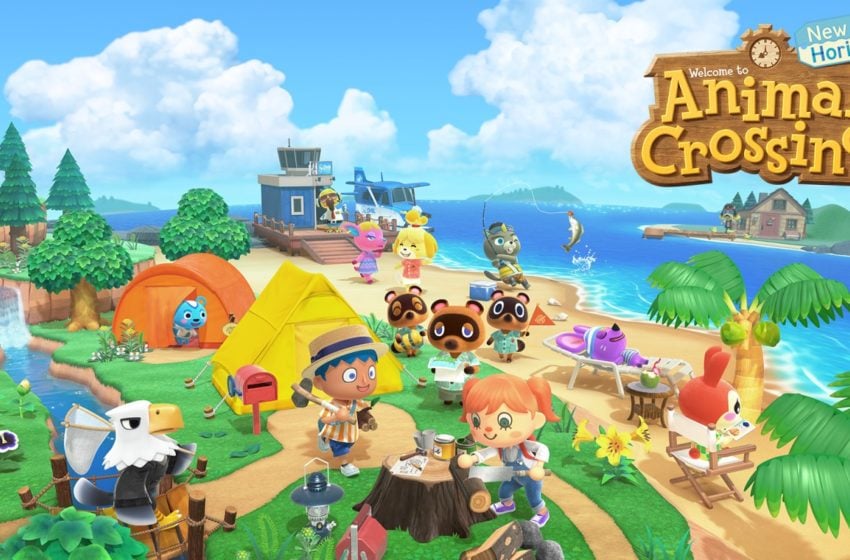 Animal Crossing: New Horizons has sold 22.40 million copies, according to the latest sales data shared by Nintendo. The game, a life sim exclusive to Nintendo Switch, keeps an astounding pace as it has just approached its fifth month of availability. The previous sales figure was fixed at 13.41 million units in six weeks, and that had already given a clear idea of where the game was going.

That figure confirmed that New Horizons had already beaten lifetime sales of previous Animal Crossing games, including the successful release New Leaf for Nintendo 3DS. Now it has more than doubled them. By that time, we also had learned that the game had the best start of any Nintendo Switch exclusive title. The result is both deriving from the quality of the title, its post-release support, and Nintendo Switch’s popularity as a system.

Nintendo Switch has surpassed 61 million units shipped, meaning one-third of the console’s userbase play Animal Crossing: New Horizons or own a copy of the game. However, considering that sales keep growing, it’s worth noting that Nintendo is doing a good job of keeping the players engaged.

On top of the just-introduced dreams, as part of the summer update, more features are said to be on the way, which should grant the game an even longer life.