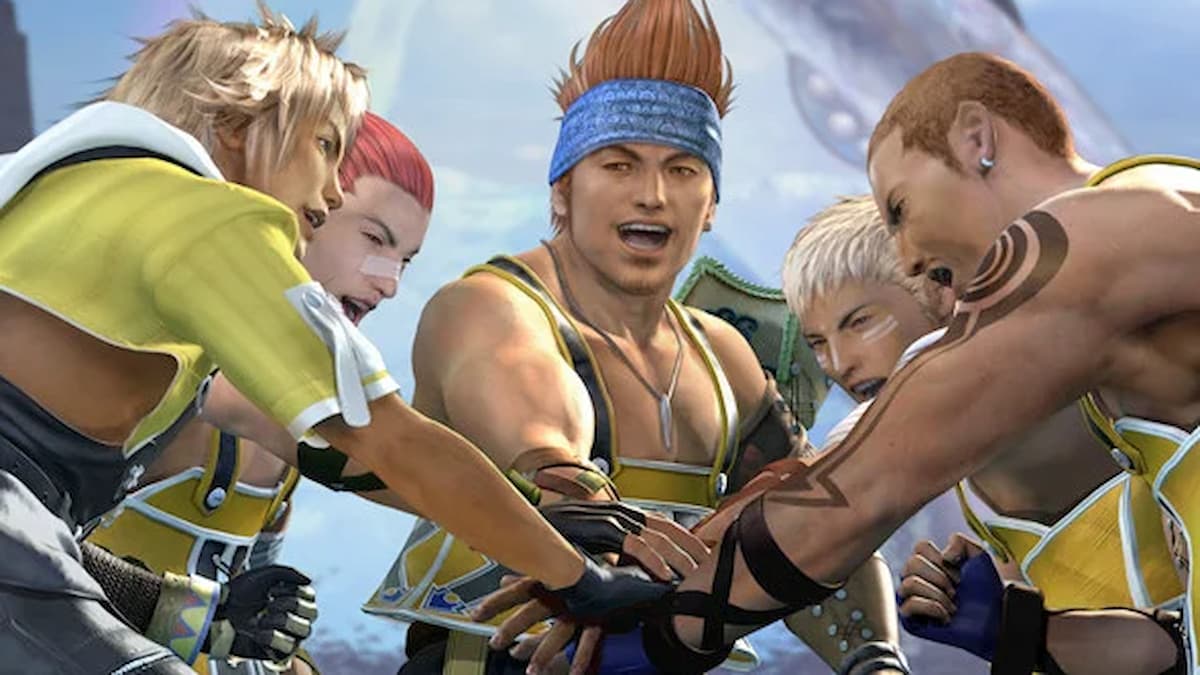 The Final Fantasy series is celebrating its 35th anniversary, and they are showcasing the day with plenty of news, announcements, and even polls. The franchise has had a metric ton of memorable and amazing characters over the years, and Square Enix wanted to know which ones are the greatest of the bunch. While characters like Cloud and Tifa are iconic, it might be shocking to see just who Japanese fans value the most. The question has been asked and the answers are in, and Wakka from Final Fantasy X has actually made it into the second place spot!

Don’t get us wrong, Wakka is amazing. He is loveable, dedicated, and extremely skilled with a Blitzball, but to see him beat out the juggernauts is quite a shocker. Wakka is a party member in Final Fantasy X, serving as both the carefree comedic relief but also the heart of the group. His Hawaiian accent just oozes charisma, and it’s not hard to see why he would be a fan favorite, though it is a surprise that he is actually more loved than the most well known characters in the series.

Just above Wakka sits the absolute perfection of characters in any medium ever. Emet-Selch, the villain introduced in Final Fantasy XIV‘s Shadowbringers expansion, is the pinnacle of written perfection when it comes to characterization. He is charismatic, misguided beyond words, but also extremely sympathetic and lights up the narrative anytime he enters the scene. It is no surprise that he is the most loved character in the Final Fantasy series by a landslide, as he single-handedly caused players to weep while also realizing why they need to stop him.