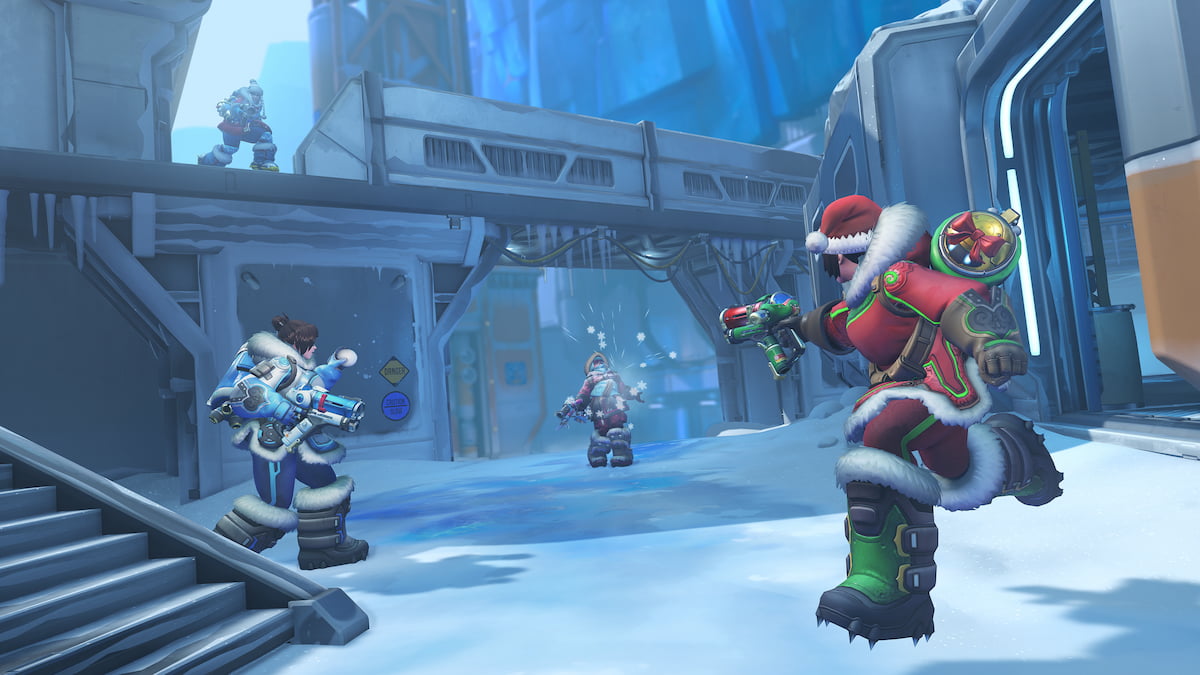 The Winter Wonderland event has come to Overwatch 2 for the first time since the game launched. This is the second seasonal event since Overwatch 2 launch, and it’s already looking a bit better than the Halloween Terror event. Fans will be ecstatic to learn they can earn at least one holiday-themed skin without paying for it, but previous Overwatch 1 events are still putting this game to shame.

The skin in question is called the Ice Queen and goes to Support hero Brigitte. Earning the skin requires you to complete a handful of challenges that require you to play through various holiday-themed game modes, such as the Freeze Thaw Elimination, Yeti Hunt, Snowball Deathmatch, or Mei’s Snowball Offensive. Two of these four game modes requires players to play as Mei. A handful of the more complicated challenges also reward players with holiday-themed sprays.

The Winter Wonderland event is a step above Overwatch 2’s Halloween Terror event, and it does address a critical issue that players have with the game regarding its lack of earnable free skins. However, each challenge centers around rewarding players with Battle Pass experience points. While helpful, this Winter Wonderland event doesn’t hold a candle to anything released in the original Overwatch.

The previous Overwatch Winter Wonderland 2021 event had three Epic skins players could earn during the event. Players had to play a specific number of games during a particular week to earn those skins, along with a spray and a player icon. This is still three times the number of skins offered on Overwatch 2, with most of the skins locked down behind using the premium currency in the in-game store.

This is the second positive step by Blizzard to address a handful of issues players have had since Overwatch 2 launched in early October. The previous one lowered the Battle Pass requirement from 55 to 45 for new hero Ramattra for players who did not purchase the premium version. However, players should still expect to grind the game to reach this level.

Hopefully, the developers will continue to listen to their community, and more positive in-game steps can happen. We’d like to see additional ways for players to earn premium currency outside the limited weekly challenges that only offer 60 coins when you need 1,900 for legendary skins.