It won’t be long now before players can get their hands on the first of four downloadable content packs for Borderlands 3, Moxxi’s Heist of the Handsome Jackpot. But while there’s still a two-week wait for it, Gearbox Software has provided 13 minutes of gameplay footage to tide players over.

In the DLC, the femme fatale enlists you as part of a crew to rob Handsome Jack’s space station casino. She’s not too pleased with him stealing her property, so she’s called on you to take his Eridium, cash and Legendary loot, thus cleaning him out.

It’s not quite that simple, however. Right off the bat, he can detect that you’re a Vault Hunter, so he’s got his Hyperion security forces on the hunt for you. Not only that, but a few “crazed casino-goers” are making the rounds, not too thrilled about giving up their winnings. (These aren’t just old ladies at the slot machines.)

The footage does a great job setting up what lies ahead with the DLC, including challenges that may require you to call upon teammates in co-op.

As we previously noted, there are some prerequisites that need to be met with the DLC. First off, you need to make sure that you have access to Sanctuary 3 in Borderlands 3’s main story mode. The difficulty level of the casino heist missions and Crew Challenges will be pretty high up there, so the experience will come in handy. You still have a couple of weeks to get there if you haven’t yet, though.

The rewards are plentiful, including new Legendary weapons and gear, along with Vault Hunter Heads and Skins, Weapon Trinkets, an ECHO Device skin and new Emotes.

Moxxi’s Heist of the Handsome Jackpot arrives on Dec. 19. You can either buy it as part of the Season Pass or download it automatically as part of the Borderlands 3 Super Deluxe Edition. You can get yours now for Xbox One, PlayStation 4 and PC. 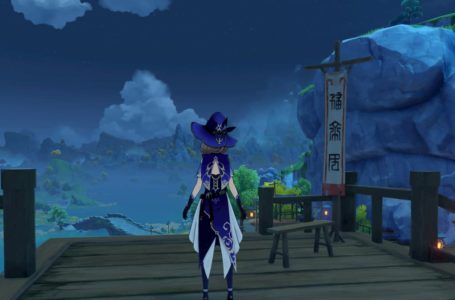 Where to get butter in Genshin Impact 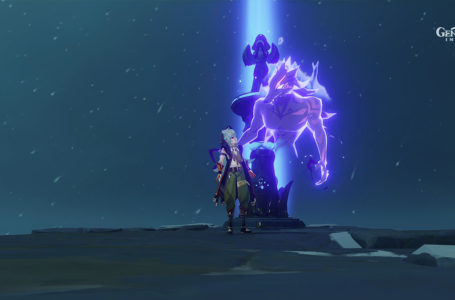 Where to find Crimson Agate in Genshin Impact 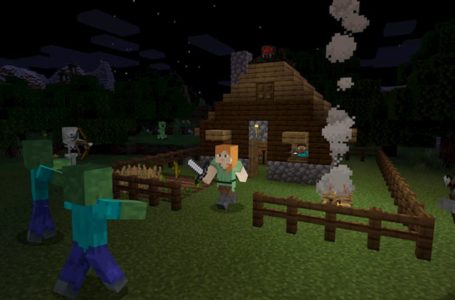 All Minecraft status effects and how to get them