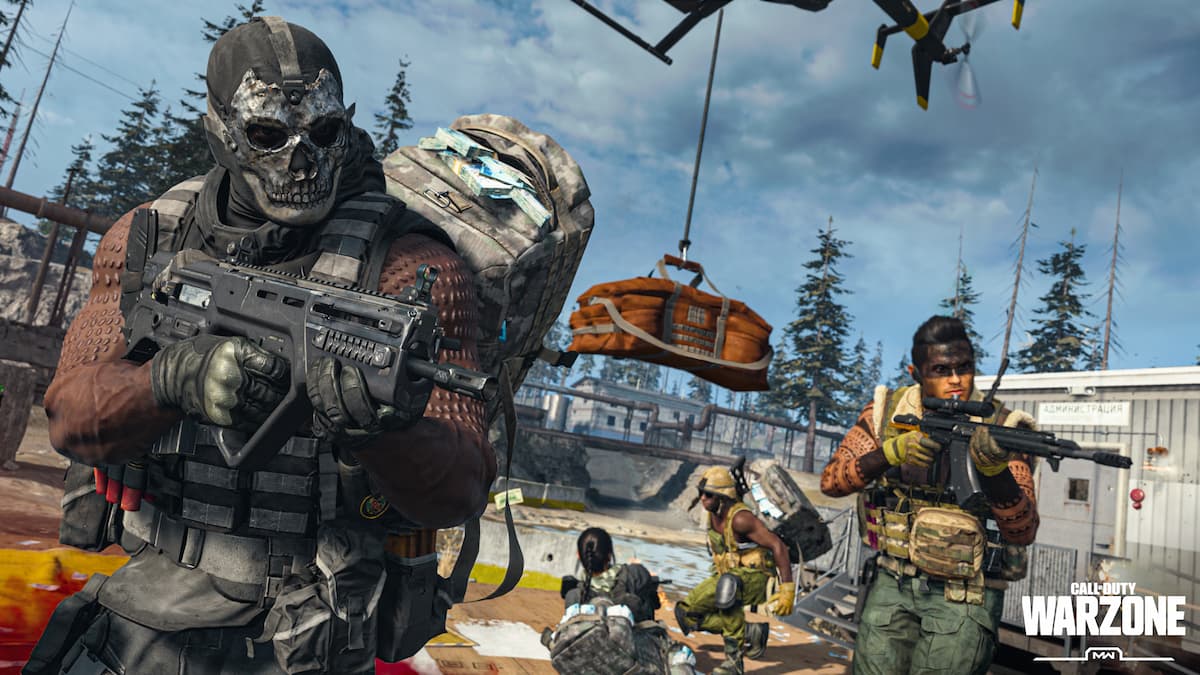 Judge Dredd might be coming back to video games, this time through the popular Call of Duty first-person shooter franchise. Dredd, whose most popular iterations are remembered in two separate movies which starred Sylvester Stallone and Karl Urban as the titular character, has remained a cult hero since his first comic book publication in 1977. There is not much detail regarding the potential release of this new Operator, with only a brief and cryptic teaser on the official Call of Duty Twitter account showing off glimpses of his visually distinct uniform.

Dredd, a law enforcement officer who is tasked to dispense quick justice in the dystopian Mega-City One, first arrived in the video game sphere in 1986 with Judge Dredd, a platform shoot ‘em up game that was released on the Commodore 64. The last time we saw Dredd was in Judge Dredd vs Zombies, a 2012 release by Rebellion games for mobile phones and Windows 8.

The tweet tease implies that Dredd, like Rambo and John McClane before him, will be playable in Warzone and Black Ops Cold War, with more details coming soon. While Call of Duty: Vanguard is coming soon this year, we doubt he’ll be dispensing justice on World War II battlefields. Until then, only time will tell when we get to hear such catchphrases as “I am the law!” in future matches of Call of Duty.