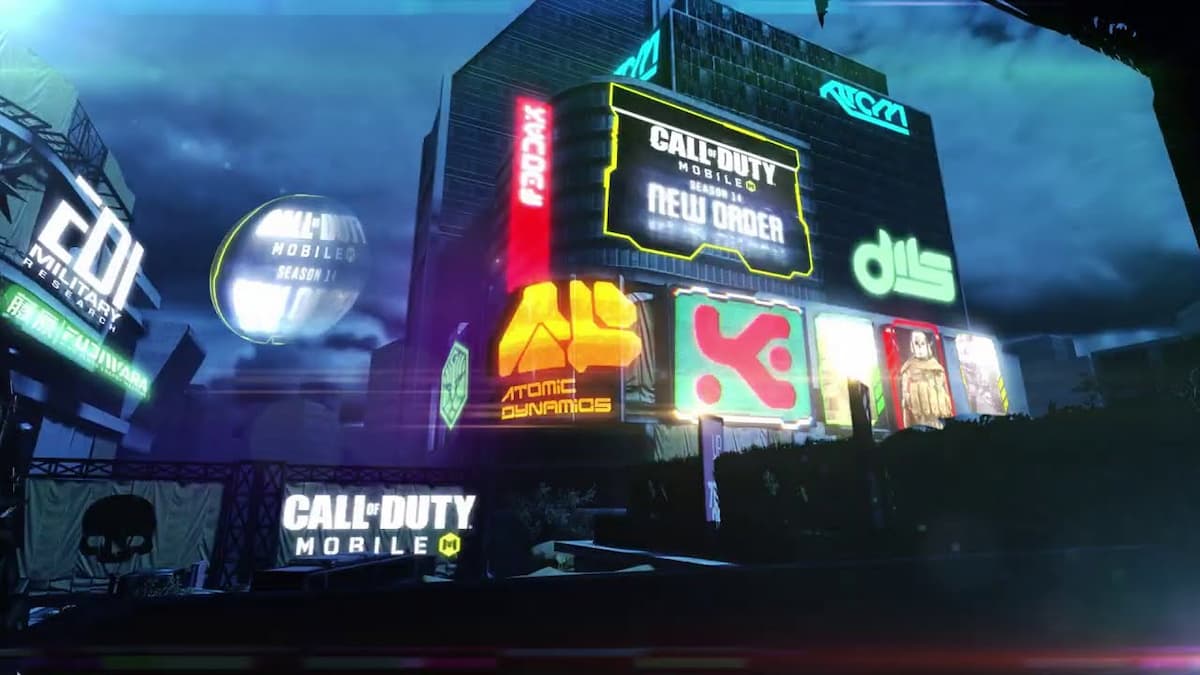 Activision has released the teaser for the upcoming Call of Duty: Mobile season update. As announced in the previous community update, Activision will be resetting the season account. Thus, the next season will be called Call of Duty: Mobile Season 1: New Order, and the name refresh will apply to all seasons and Ranked Series going forward in 2021.

The COD Mobile Season 1 update is expected to release in the last week of January 2021 and will be adding a new map, modes, guns, and other features to the game.

The next update will bring a brand new medium-sized multiplayer map that is new to the COD universe and was available for testing in the previous test builds. The map will be revealed later; however, leaks have suggested that it is the Rebirth map. Other than this, Attack of the Undead 20 mode will be included in the update along with other modes for Battle Royale too.

In the weapons department, Activision will be adding two new guns, and as per the teased images, one of them is FAMAS while the other is SKS. Last but not least, a few operators will be getting new voice-overs in this update, including Ghost, and more teasers regarding Call of Duty: Mobile Season 1 update will be released later this week.