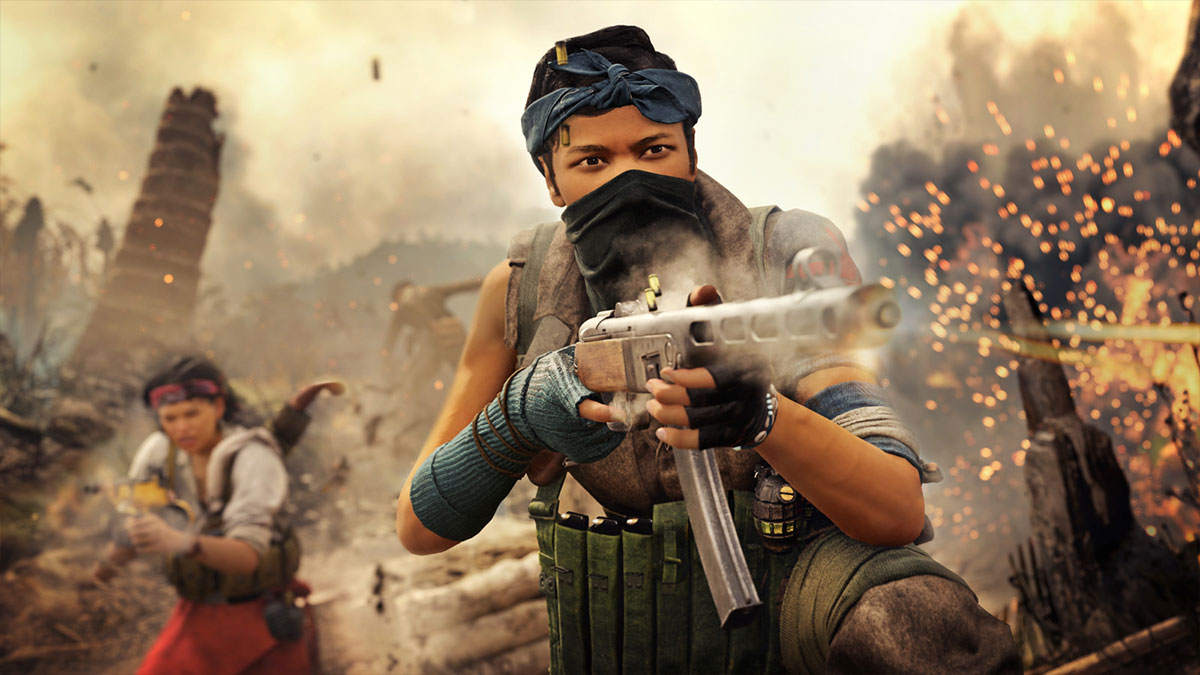 After a short delay, the Season One release of Call of Duty: Vanguard and Warzone Pacific is nearly upon us. While the new maps, weapons, and Operators are getting most of the attention, there are several other changes that you shouldn’t overlook.

According to the roadmap from developer Sledgehammer Games, these include improvements to killstreaks, with increased visibility through the Mortar Barrage’s smoke and the Fire Bombing Run’s starting point, as well as new directional damage indicators for the Flamenaut. Weapons are getting a host of balance tweaks too, with reduced ADS time, flinch, and recoil for several rifles. Meanwhile, the sniper’s Hollow Point attachment and the Top Break revolver have both had their range reduced. There’s also a sprinkling of bug fixes for multiplayer maps and progression, and in some campaign missions too.

As for Zombies mode, there’s a heap of new content coming. A new Purge objective tasks you with controlling runes to eradicate the Augmentors, and new Covenants add five new abilities with 14 different upgrades to pick at the altar. New weapons, including launchers, can be assigned to your loadout and found in Mystery Boxes. New rewards can also be earned during Season One.

The season’s kickoff is December 8, but there’s no single date for the changes listed here. Various pieces of the patch have already been added to Vanguard and Warzone earlier this week, and they will continue to be added through December 9. Sledgehammer’s dedicated patch notes page will have a summary of all of its activity.