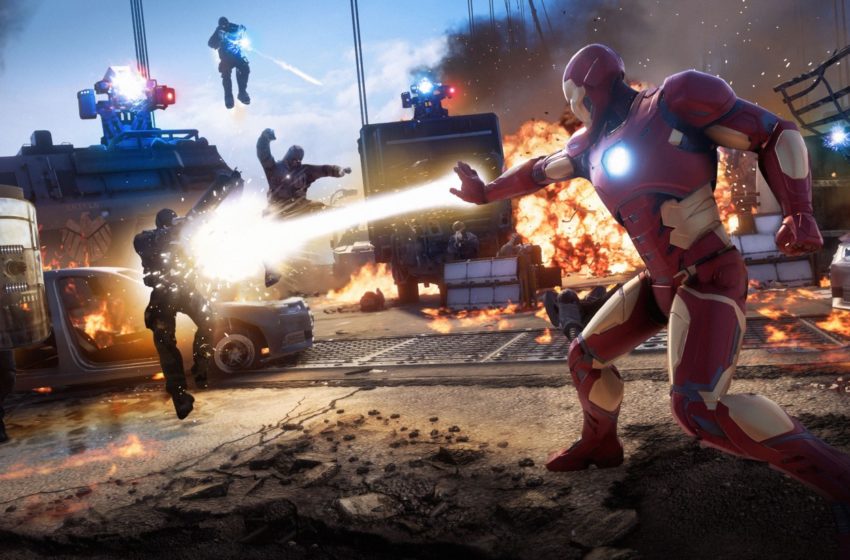 Square Enix has been emphasizing on building an “ongoing world” in Marvel’s Avengers. That is, the game will keep getting new characters and content overtime for the players to keep them engaged.

During the last Avengers War Table, it was revealed that the game will be getting Hawkeye, who will be having his own storyline separate from the main campaign. Soon after it was revealed that Spider-Man will also be making his way into the game in early 2021, however, as a PlayStation exclusive. It seems like Square Enix has a lot more in store for the game as a new leak suggests the heroes we can expect in the coming days.

According to Reddit user u/6plus4equals52 files related to characters such as Captain Marvel, She-Hulk, Kate Bishop, War Machine, and Peter Parker were found in the game. Out of these, only Peter Parker has been confirmed as of now so this provides insight on what more characters we can expect in the game.

What’s interesting is the character references found in the game. Frostbite and Rico, the two X-Men are referenced in the game hinting towards a much larger involvement of the Marvel Cinematic Universe in the game.

Square Enix seems to have a long term strategy for Marvel’s Avengers and it seems like it is trying to build a world similar to the likes of Destiny and Divison which continue to do well long after their release. While the game does have potential, initial beta impressions suggest that it does require a lot of polishing. With a few days to go for the release of the game, it remains to be seen how things pan out for the anticipated title.