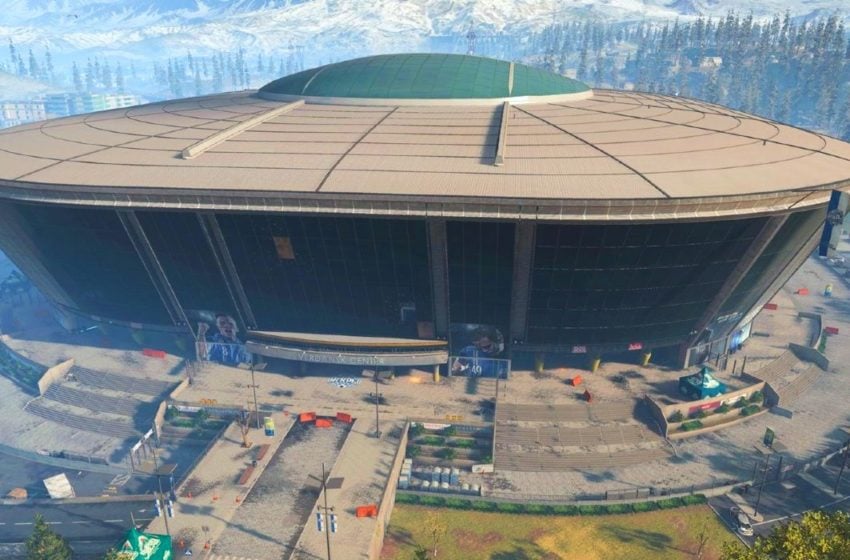 A few hours after Call of Duty: Warzone‘s epic Season 4 update went live, data miners went to work to see if the newly-installed files carried any buried secrets signaling what gunners could see in Season 5. Turns out, the free-to-play smash hit might expand play inside of one of the game’s most popular locations: Stadium.

A Twitter account for a Discord group that specializes in data mining, known as The Gaming Vanguard, posted names of files that were found inside the Season 4 update. Most files start with the title “cine_stadium,” which the group insists means Stadium will now be playable from the inside. It should be noted that because these files were found inside of the Season 4 update, it is highly likely that the opening of Stadium would take place before the beginning of Season 5. Currently, Season 4 is dated to end Aug. 4, so an end of July surprise could be awaiting the Warzone community.

Recently, the group also uncovered four possible multiplayer maps could be headed to the Modern Warfare‘s multiplayer mode by Season Five: Oil Rig, Malyshev, Cornfield, and Drainage. Because the game’s developer, Infinity Ward, has just released its Season Four roadmap, it will take at least a few more weeks for it to address anything associated with the beginning of Season Five.

Related: Is the Warzone Starter Pack worth it in Call of Duty: Modern Warfare?