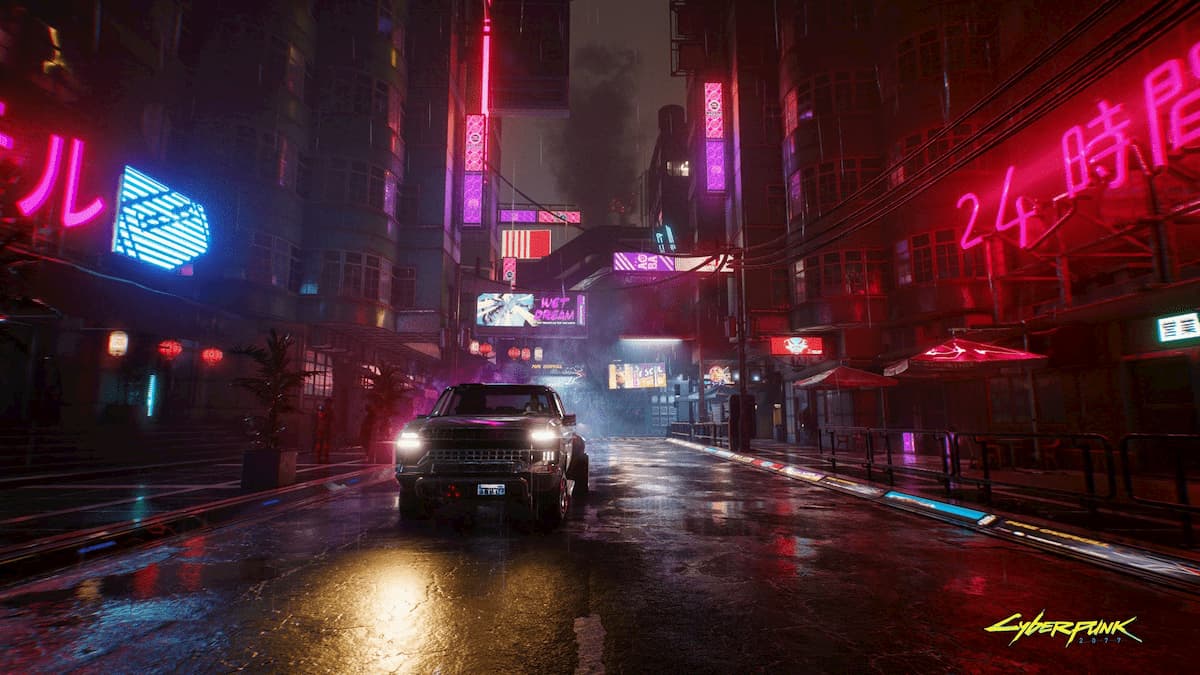 The report in question highlighted explanations into the controversial rollout of Cyberpunk 2077, from interviews of 20 employees behind the game’s development — most of whom requesting anonymity. Key findings from the report exposed that the E3 2018 demo was “almost entirely fake,” and that developers said the game “wasn’t ready” for public release. The report also cited contention surrounding some staff who felt “ostracized” over other employees speaking Polish in front of them.

Badowski dissected a couple of the concerns identified from the report. In response to the demo being “fake,” he attempted to clarify how the general rollout of demos work, highlighting the “work in progress” status of the particular E3 demo in question, and how “that doesn’t mean it’s fake.” Badowski further stated that people reading Schreier’s article may not know that “games are not made in a linear fashion,” and that they “start looking like the final product only a few months before launch.”

In response to “most of the staff” saying that the game wouldn’t be ready for release in 2020, Badowski shot down this notion explaining that 20 people — some of which being ex-employees — are not “most of the over 500 people who worked on Cyberpunk 2077.”

As far as the human rights concerns go, Badowski stated that everyone working on Cyberpunk 2077 “speaks English during meetings,” and every company-wide “email and announcement is in English,” as per company policy. However, Badowski mentioned that there are “44 nationalities at the studio,” and that it’s “pretty normal” for employees to speak in their native language with one another, especially “when there’s no one else around.”

Schreier then had a follow-up tweet to Adam Badowski’s response, showing appreciation for the reply. He further stated that the “team declined to respond to my specific questions or provide an interview before my article went live,” and offered Badowski a chance to speak to “the topics you didn’t cover.”

Despite Badowski defending Cyberpunk 2077, the faults of the game are very much alive and well. The 2021 roadmap of Cyberpunk 2077 will certainly be an interesting one to follow along with, as updates and DLC for the game are imminent.