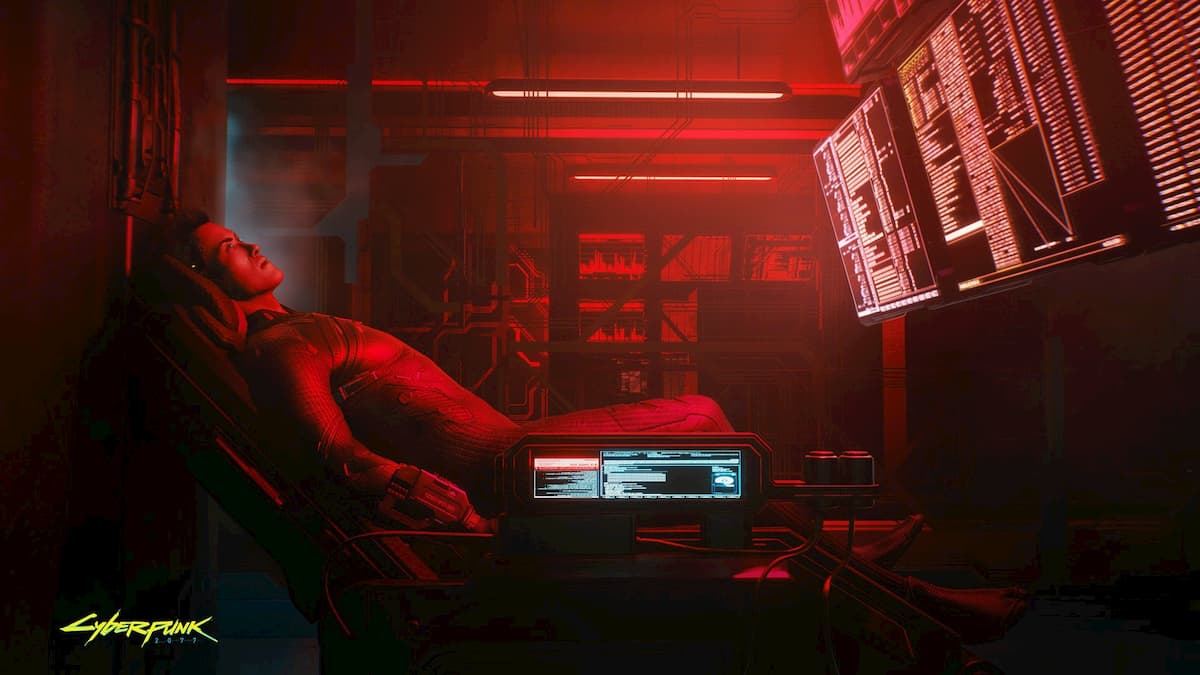 In a reply to the outlet via Twitter, Cyberpunk’s account stated the development team is “working on adding a separate warning” touching on these harmful triggers, but did not provide specific information about when a permanent solution would be included.

In the GameInformer report, associate editor Liana Ruppert detailed having “one major seizure,” along with “several moments” being on the brink of another. Ruppert revealed the worst reaction came from “a rapid onslaught” of white and red lights in cutscenes featuring the main character attaching their Braindance device.

The report has since sparked a revamped awareness for the condition even outside the video game industry, with UK charity organization Epilepsy Action criticizing the apparent lack of accessibility in the game. “The developers CD Projekt RED should consider how they can update the game to make it safer. A disclaimer warning at the beginning isn’t enough,” the organization recently stressed to Eurogamer.

As of now, Cyberpunk 2077’s EULA does recommend that those with epileptic conditions speak to a doctor, but it is not often gamers are eager to read such lengthy agreements.