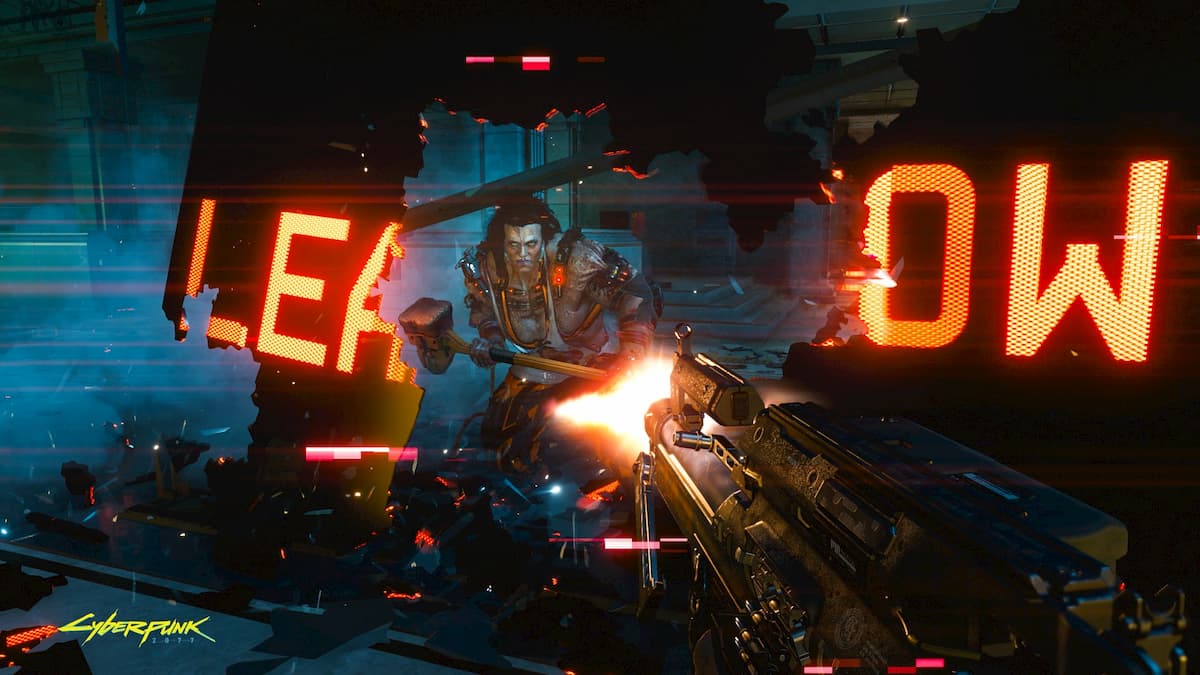 Some Cyberpunk 2077 players are reporting that their gave save files over 8MB in size are becoming corrupted and unrecoverable. The error message players are receiving states: “Cyberpunk 2077 – Saved data is damaged and cannot be loaded.” Players are warning other fellow players and sharing their experiences on social media, including Twitter and Reddit.

In other words, the file corruption appears to stem from players who’ve pumped in a ton of time and energy into the game and crafted too many in-game items. In Cyberpunk 2077, crafting items is the go-to method to make money, so this error is serious, especially towards the players who have stayed loyal right from the beginning of the launch and have been playing non-stop.

To make matters worse, CD Projekt Red’s response to this error is quite surprising. According to their official support center response, an explanation of the error message states that “Unfortunately the save is damaged and can’t be recovered,” further advising to, “Please use an older save file to continue playing and try to keep a lower amount of items and crafting materials.” The support ticket also mentions that if you’ve used the item duplication glitch, to “please load a save file not affected by it.” Finally, the response states that the file size limit “might be increased in one of the future patches,” however, “the corrupted files will remain that way.” Essentially, this response affirms the errors that players are encountering in Cyberpunk 2077 — so players be warned.