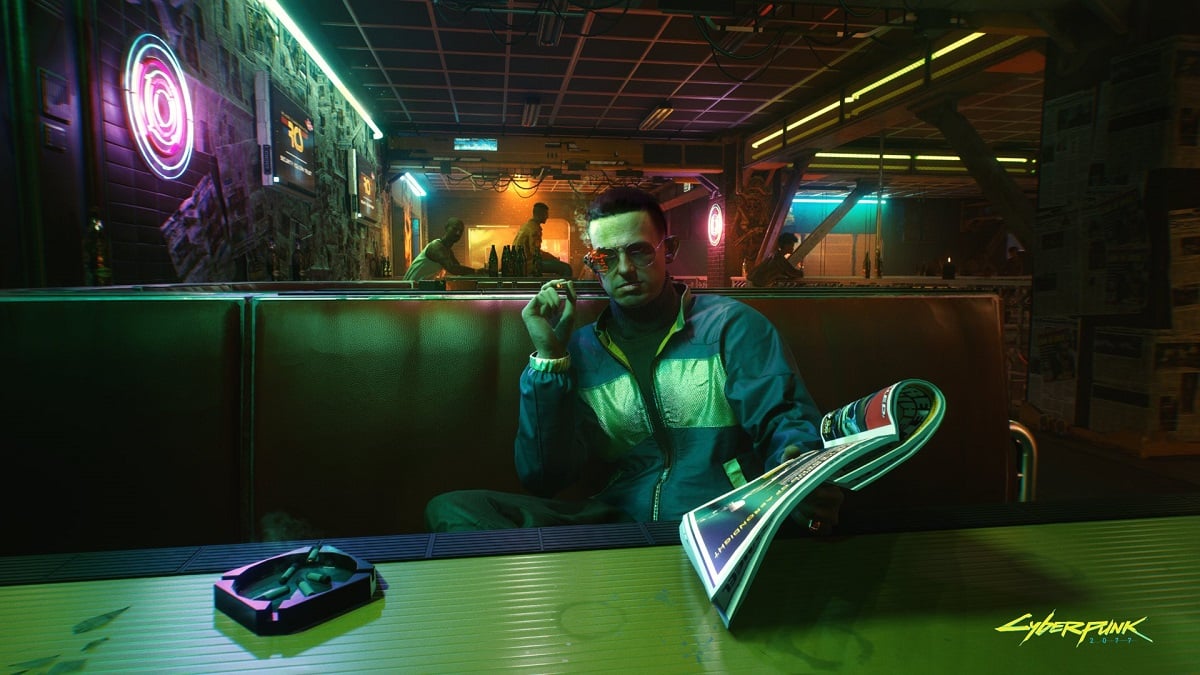 CD Projekt Red released patch 1.1 for Cyberpunk 2077, the RPG’s first significant update. The patch concentrates on various stability improvements aimed at addressing game-breaking bugs. Ironically enough, however, the patch appears to have introduced a whole new potentially game-breaking bug, leaving players at a frustrating stalemate in one of the main story missions.

The mission that appears affected by the new patches bug is titled “Down on the Street.” Reddit user holmxs posted a short video to the game’s subreddit, showcasing the NPC Takemura, who appears to call at one point during the mission. However, he doesn’t say anything when he calls — his head simply floats silently off to the side of the screen. This hiccup prevents any further progress in the mission, leaving players at a standstill. To add insult to injury, the bug appears to stop players from completing any other in-game primary jobs, side jobs, or gigs of any kind, because of the inability to speak to any other NPC’s until you’re finished speaking with Takemura.

As far as workarounds go, restarting or loading from a previous save is a good place to start. If that doesn’t work, Reddit user symtryx offers their in-game solution. Firstly, call Judy before you receive the call from Takemura and stay on the phone until Takemura calls. Then, end your conversation with Judy, and Takemura’s face should be gone. If that doesn’t fix the issue, reporting the issue directly to CD Projekt’s Red’s support page is the next best step.

The existence of this new, bothersome bug is unfortunate for CD Projekt Red. This is especially when considering their attempts in improving the game with one of their first major patches, given the challenges Cyberpunk 2077 has faced.

Otherwise, a few of the main stability improvements included in patch 1.1 involve memory usage changes, crash fixes, visual buffs, and a whole list of other reforms.