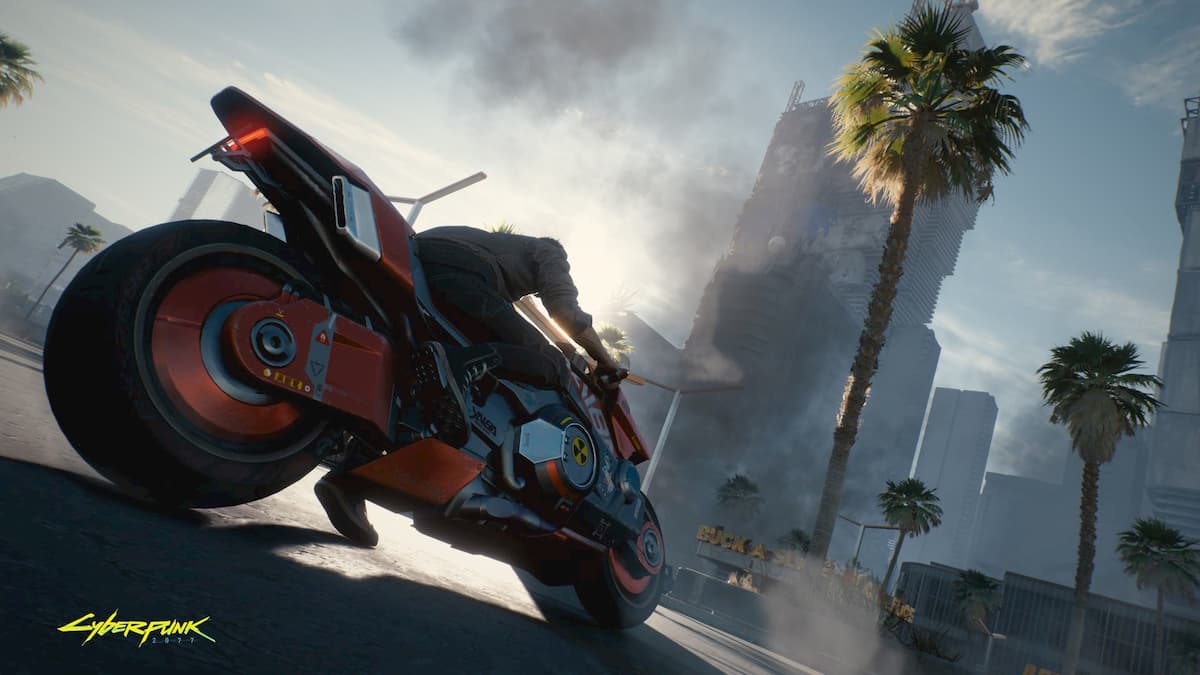 Cyberpunk 2077 patch 1.2 has been a long time coming, previously delayed from February to March due to a large-scale ransomware attack on the studio’s infrastructure. And it seems that developer CD Projekt Red has decided to deliver said patch notes in a more unique way: in-character and in the form of Night City (N54) news, which includes some developer commentary.

The official site highlights some of the most important fixes from the patch, followed by a short video demonstrating these fixes in action. NPCs, particularly police responders, have been greatly adjusted and will no longer spawn directly behind a player’s back immediately after a crime was committed. A recon drone has also been added to give the feeling of the situation being assessed.

Next on the list of improvements is steering speed, as many players complained that it was incredibly difficult to maneuver vehicles off the sidewalk. A Steering Sensitivity slider has been added to the game’s options, allowing players to slow down speed without affecting the maximum turn radius. Driving framerate has also been adjusted, and the patch adds a number of other quality of life changes to driving.