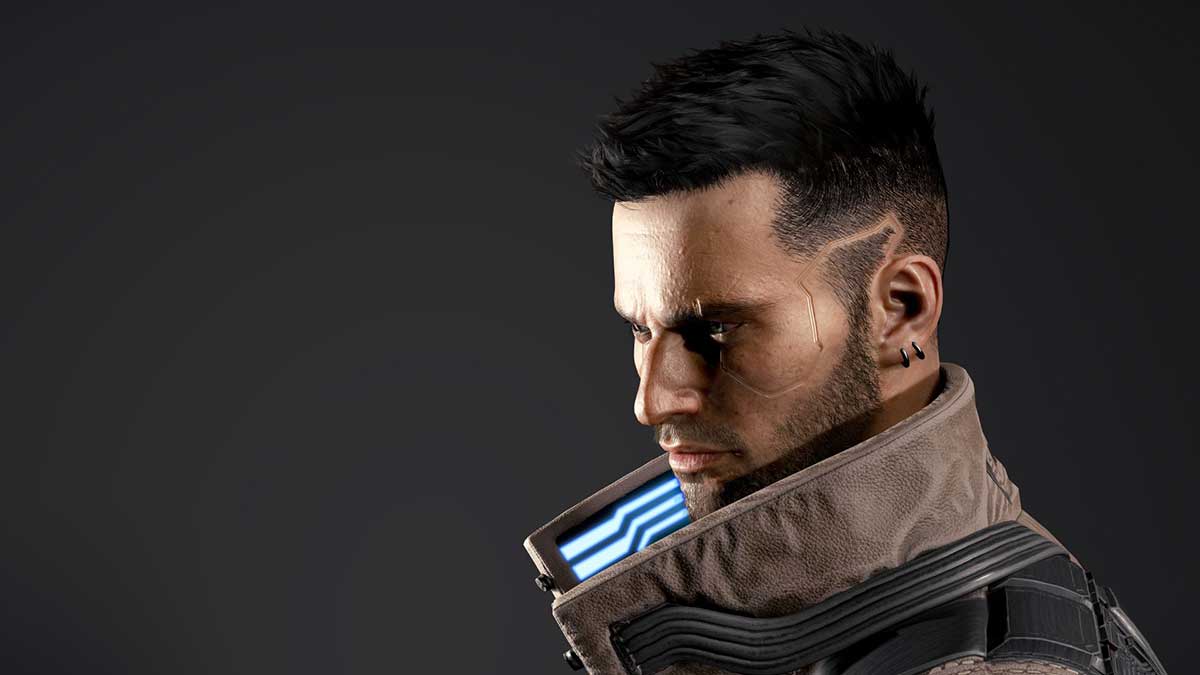 It was confirmed earlier this year that CD Projekt Red’s upcoming release Cyberpunk 2077 will include a Photo Mode. Now some new details have been shared.

Photo mode in Cyberpunk 2077 will include many filters and even allow players to move their main character V through a plethora of poses. The news came out of a thread on Twitter in the comments on the updated PC system requirements for running the game.

Marcin Momot is the Global Community Lead for CD Projekt Red. Not only did he seem happy to chat about the Photo Mode, but he also went on to answer a few more questions about it.

The fact that Photo Mode allows you to see V, and put them into a range of poses, will result in Twitter and Instagram being filled with pictures of all the atrocities players have crafted.

Considering that, for the most part, Cyberpunk 2077 is a first-person game, the ability to see the character you’ve poured countless hours into creating is fantastic news. There’s nothing worse than a game that gives you the freedom to create whatever monster you want, only to hide them until the final cutscene.

Unfortunately, that’s all there is for Cyberpunk 2077’s Photo Mode for now. Momot did say that we’ll get more information closer to the game’s December 10 launch. Suddenly the wait for that date seems so much longer after receiving this news.