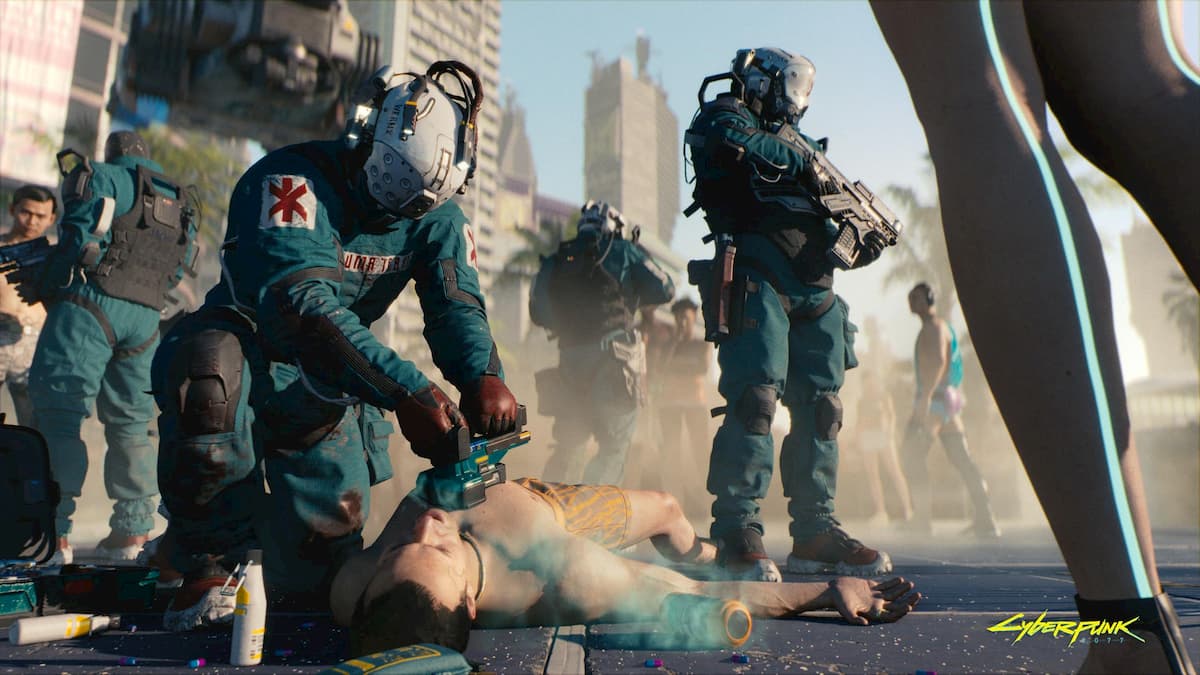 “We will check how the developer is working on patches and solving issues preventing playing on various consoles,” a UOKiK spokesman told IGN Poland. In addition, they insisted that CD Projekt Red may need to draw up plans on how to aid customers asking for refunds in the future.

The agency has yet to receive any of these plans from the developer, but it can fine the creators up to 10% of its income if refund policies or upcoming updates do not satisfy the organization. According to numerous Polish outlets, it is possible UOKiK could instead ask CD Projekt Red to release free bonus content to satisfy disappointed console owners in Poland.

The agency’s monitoring of the messy title doesn’t come as much of a surprise, as it is presently accompanied by a performance warning on the Microsoft Store. Meanwhile, on the PlayStation Store, there has been no clear indication as to when Cyberpunk 2077 may return since its removal by the PlayStation maker in late December.