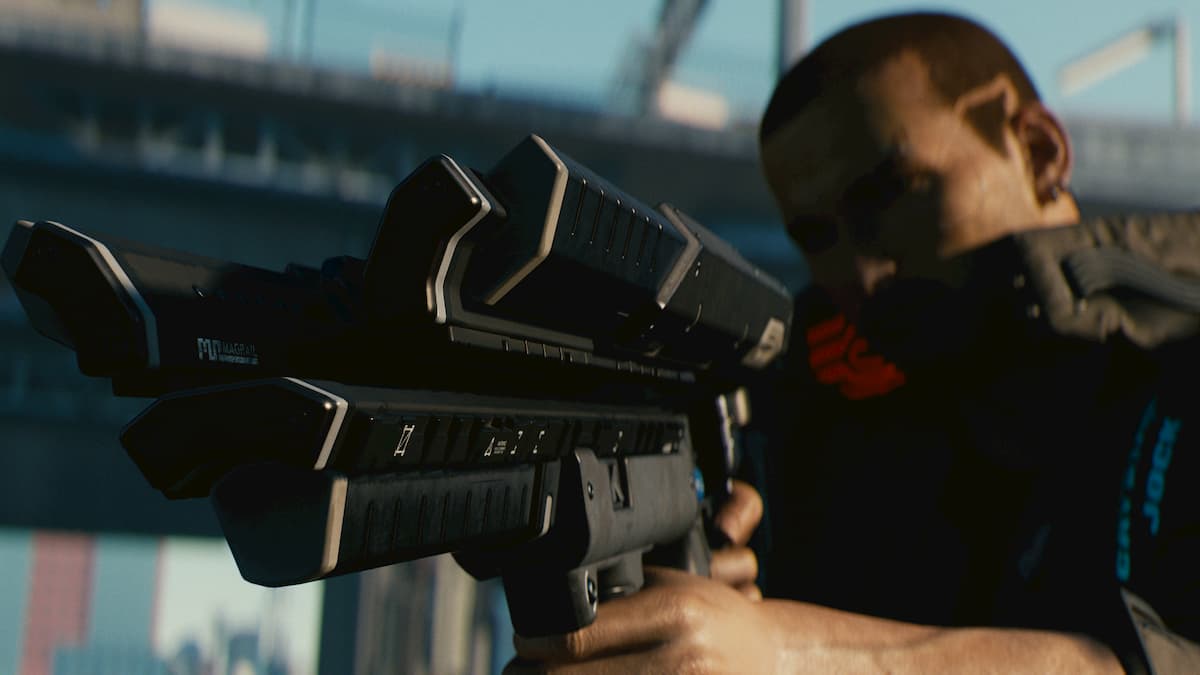 Microsoft is issuing a warning to players who are looking to purchase Cyberpunk 2077 from the Microsoft Store. This comes at a time when both Sony and Microsoft have altered their store policies to allow refunds to everyone, with Sony taking it even a step further by removing the game from the store altogether.

The warning states that players might “experience performance issues when playing this game on Xbox One consoles until this game is updated.” Earlier this week, popular review aggregator OpenCritic also issued a similar warning on the Cyberpunk 2077 page that stated that there is a significant disparity in the review scores and performance across various platforms.

Cyberpunk 2077’s launch has been quite disappointing, to say the least, as the issues related to the game never seem to end. While CD Projekt Red recently released a few patches which fixed the performance for the PC version to some extent, the performance on last-gen consoles makes the game barely playable. Analysis shows the game goes to as low as 1200×675 resolution on the PlayStation 4, with the unstable frame rate making things even worse.

CD Projekt Red has promised that two major patches will be released in January and February respectively to fix the performance issues; however, people who are not willing to wait until then can request a refund from the respective storefront. For retail, CD Projekt Red has also promised refunds to people who aren’t able to get a refund via the outlet, provided they drop in an email with the necessary details before December 21st.