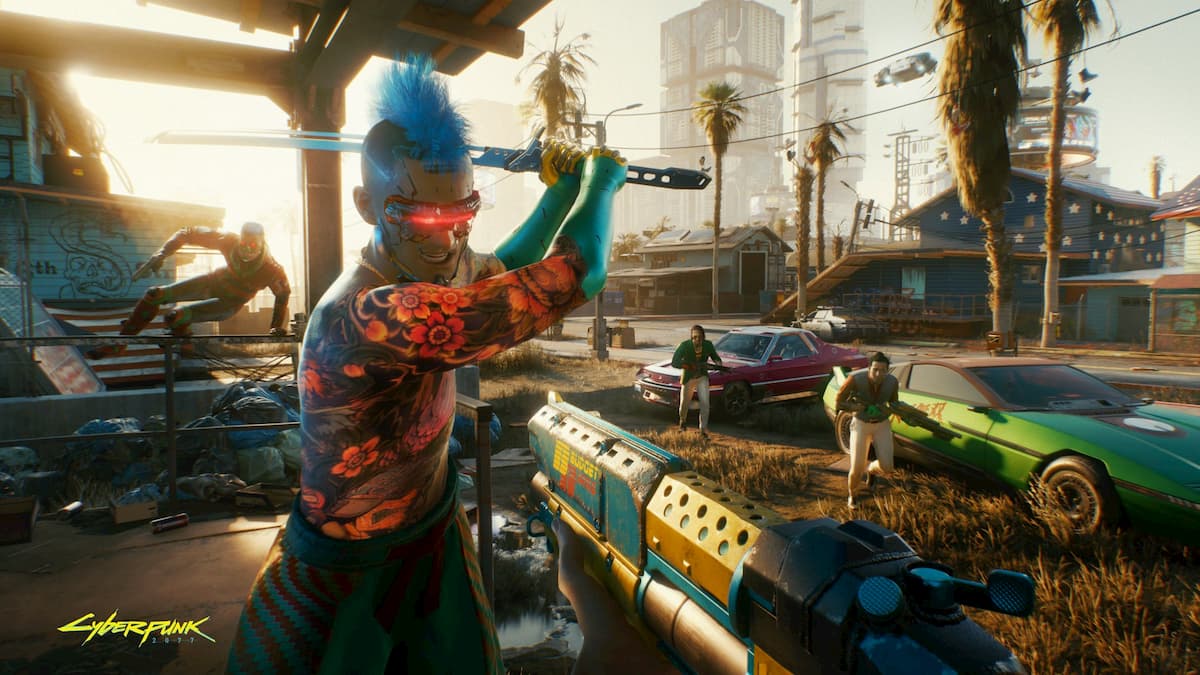 Cyberpunk 2077 will allow players to identify different save files depending on their Life Path choice, CD Projekt Red has confirmed.

Lukasz Babiel, CD Projekt Red’s Head of Quality Assurance, took to Twitter to explain how gamers can distinguish between separate saves when Cyberpunk 2077 launches on December 10. According to Babiel, each save file will have a specific mark attached to it, which will allow players to determine if they are jumping into a certain save.

Life Paths are a critical choice that players make at the beginning of a new playthrough. Fans will be asked to choose one of three backstories — Corpo, Street Kid, or Nomad — that will help define what quests, dialogue choices, and other activities they are more likely to get in individual playthroughs.

However, with so many variables to account for, fans of the upcoming open-world RPG had wondered how Cyberpunk 2077’s save system would work. Some had worried that a potential autosave function would overwrite other save files that they were progressing through alongside their main game.

Babiel’s comments go some way to ease those concerns, but some fans are still curious about how specific each save file symbol will be. Responding to Babiel’s reply, one user asked how two Nomad playthroughs would be distinguished in their save file list.

Another fan, meanwhile, asked if there was a way to rename certain playthroughs to help players recognize which save — and, more importantly, where they were up to in that playthrough — they were about to load. Babiel and CD Projekt Red are yet to respond to either query at the time of writing.

CD Projekt Red has already gone on record to state, due to the complexity and depth of Cyberpunk 2077’s side quests, that players can complete the game without finishing the main campaign. Given that some users might not be happy with the ending they get, having save files with different Life Path symbols and potential custom save file names would be very handy to have.