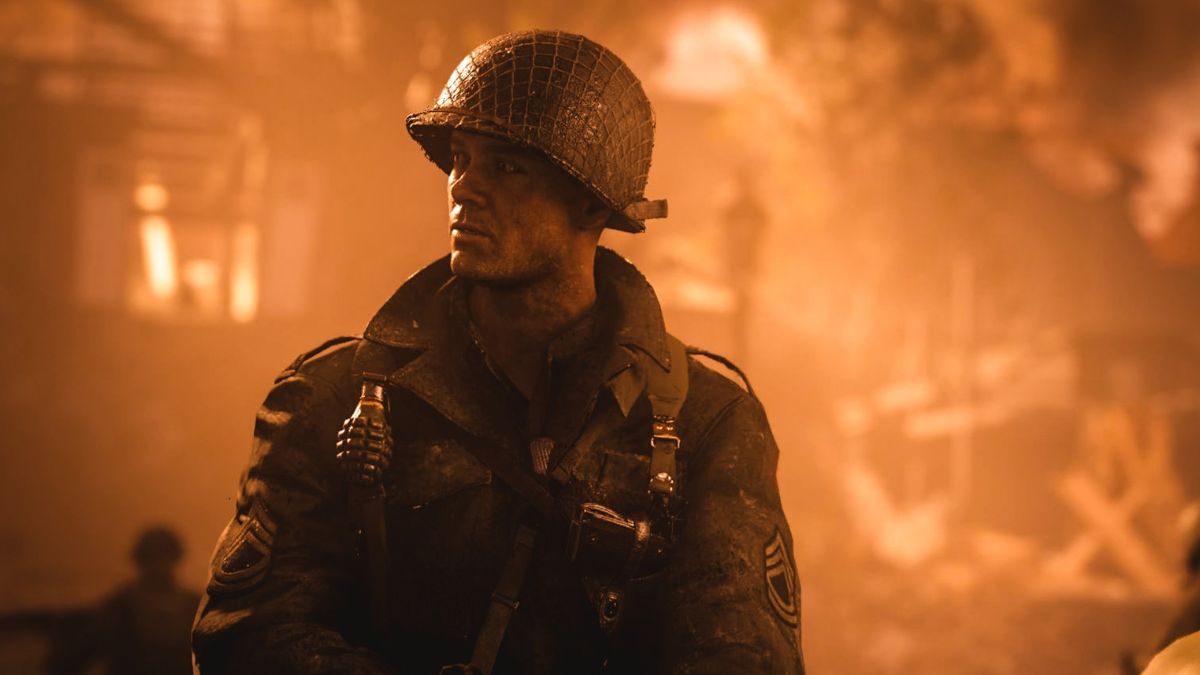 We cannot share the images because Activision is issuing copyright takedown notices to anyone directly hosting them. If you’re curious about the cover art, this is still currently available via Reddit and Imgur. This artwork doesn’t confirm much, other than the World War 2 setting. It’s also very clear from these images that there will be, as expected, several editions of the game, including cross-gen bundles.

One image, in particular, shows the contents of Call of Duty: Vanguard Ultimate Bundle. You can see three Operator Skins for Call of Duty: Warzone alongside unique weapons for each, as well as XP boosters, unique weapons, and early access to the game’s open beta. No date for the open beta is mentioned.

These images confirm that the upgrade from PlayStation 4 to PlayStation 5 or Xbox One to Xbox Series X/S won’t be free. That’s why a cross-gen bundle is available. However, it’s unclear whether the cost is comparable to what other developers and publishers offer, between $10 and $20.