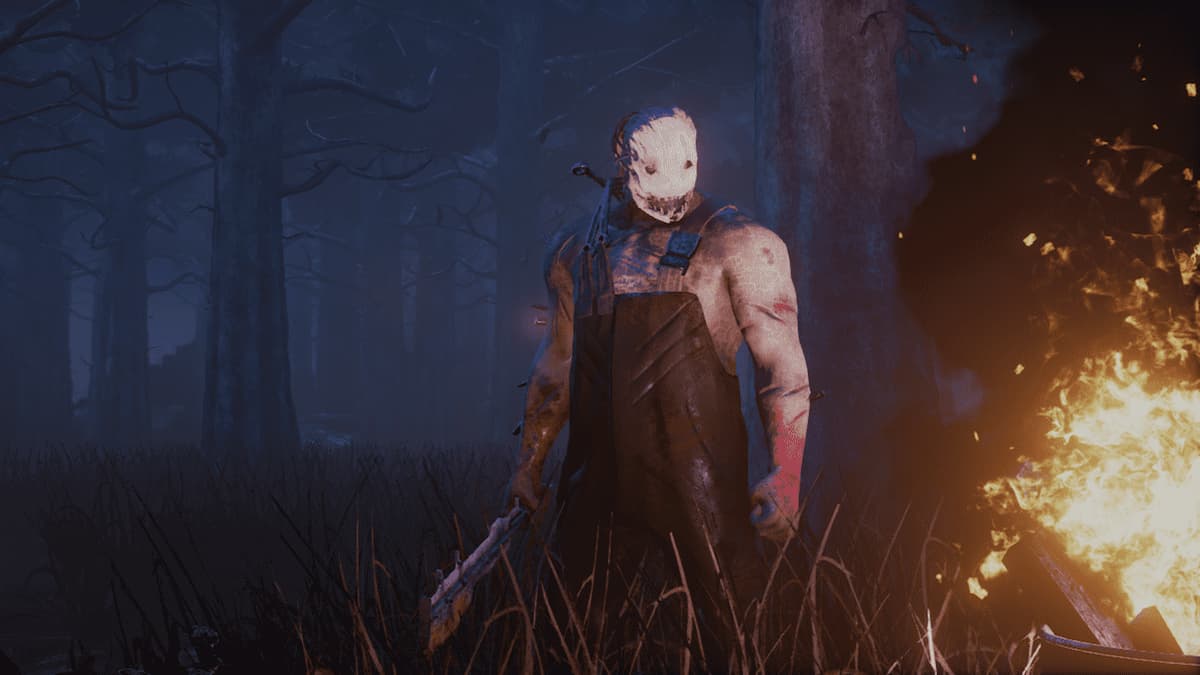 Behaviour Interactive, the developers of Dead by Daylight, has announced that it will be adding a colorblind mode to the game. This comes at a time when it received a lot of backlash from the community for certain remarks made by one of the developers.

In a video that’s part of the tweet, the developer mentions that they hope to have the update ready for the next big chapter update. “Not the mid-chapter that’s coming, but the big update after that,” the dev says. “We can’t officially commit to a full date right now, but we’re hoping to have this release for the next chapter update.”

Earlier, Ethan “Almo” Larson, one of Behavior Interactive’s game designers, was criticized for his comments on stream. He stated, “It’s getting really boring just blabbing about colorblind mode all the time, we’ve heard it a million times. We know. Continuing to badger us about it isn’t going to change anything.”

The remark went viral on social media pretty soon and was criticized at large by the community. Steven Spohn, the COO of Able Gamers, also expressed his displeasure toward the remarks. Soon after that, Behavior Interactive issued a formal apology stating that the comments were not “indicative of the views of the team.”

While it’s a nice gesture from the developers to add the feature in the game, the circumstances which led to the announcement are not ideal. That being said, with games like Among Us and The Last of Us 2 already adding various accessibility options for the players, the latest development should lead to more games incorporating the same in the near future.