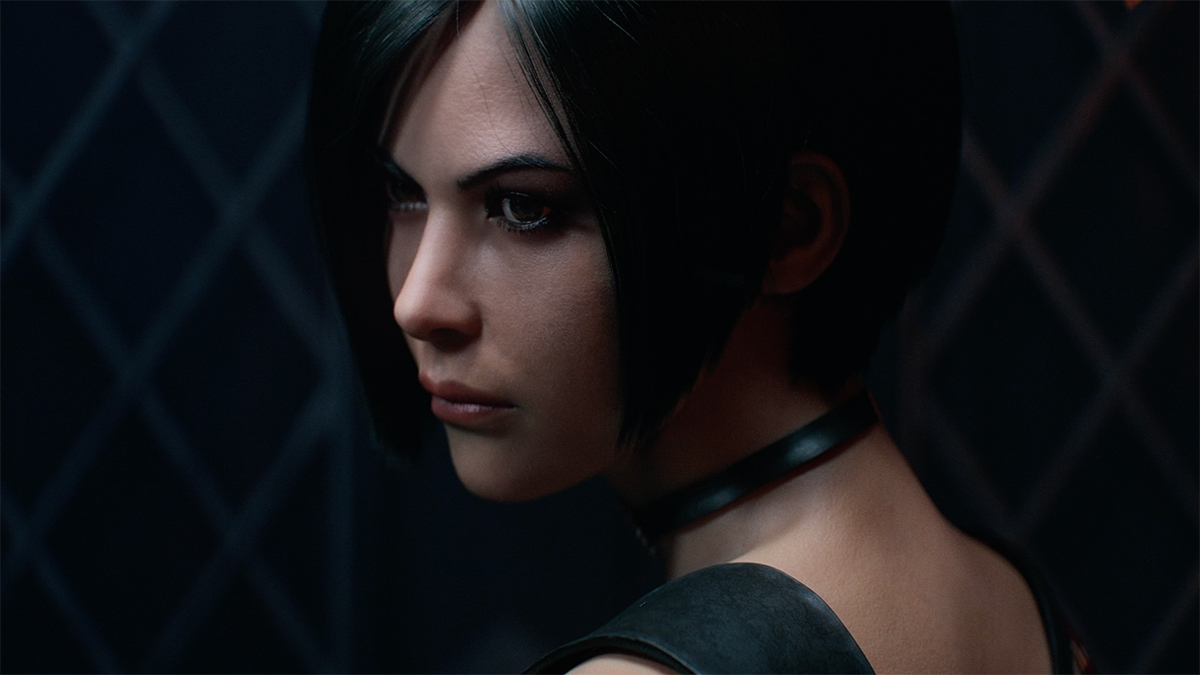 Behaviour Interactive has officially revealed Dead by Daylight Resident Evil: Project W, the next Chapter for its asymmetrical horror title and the first sequel DLC the game has ever seen. The new Resident Evil-themed chapter adds two new fan-favorite Survivors and an iconic Killer that will terrify players worldwide.

Dead by Daylight Resident Evil: Project W adds Ada Wong and Rebecca Chambers as two new Survivors for the game. Each has their own set of perks based on personality traits from the Resident Evil franchise, though they haven’t been revealed at the time of writing.

The main focus of this new Chapter is, of course, the brand new Killer Albert Wesker. This version of one of Resident Evil’s primary bad guys is inspired by his appearance in Resident Evil 5, though there’s no sign of his boulder-punching adversary in sight. Wesker will make use of the Uroboros Virus to attack and kill Survivors, though the way his powers work is still up in the air. Behaviour Interactive is still testing the Uroboros Virus and trying to balance it to create an enjoyable experience for players.

In addition to these new characters, the Raccoon City Police Department map is being split into two separate maps when this DLC launches. One will focus on the east wing of the location, the other on the west wing. This change is being made to give players a chance to learn the map better and outsmart the Killer using an expanded outdoor space on both maps instead of the tiny outdoor Survivor traps currently present on the map. All the details shared today match those shared by DBDLeaks over the weekend.

At the time of writing, there’s no confirmed release date for the new Chapter, but according to the game’s Year 7 roadmap, it should arrive at some point in August. However, the Chapter has to come to the PTB first, so it might not arrive in the final version of the game until September.