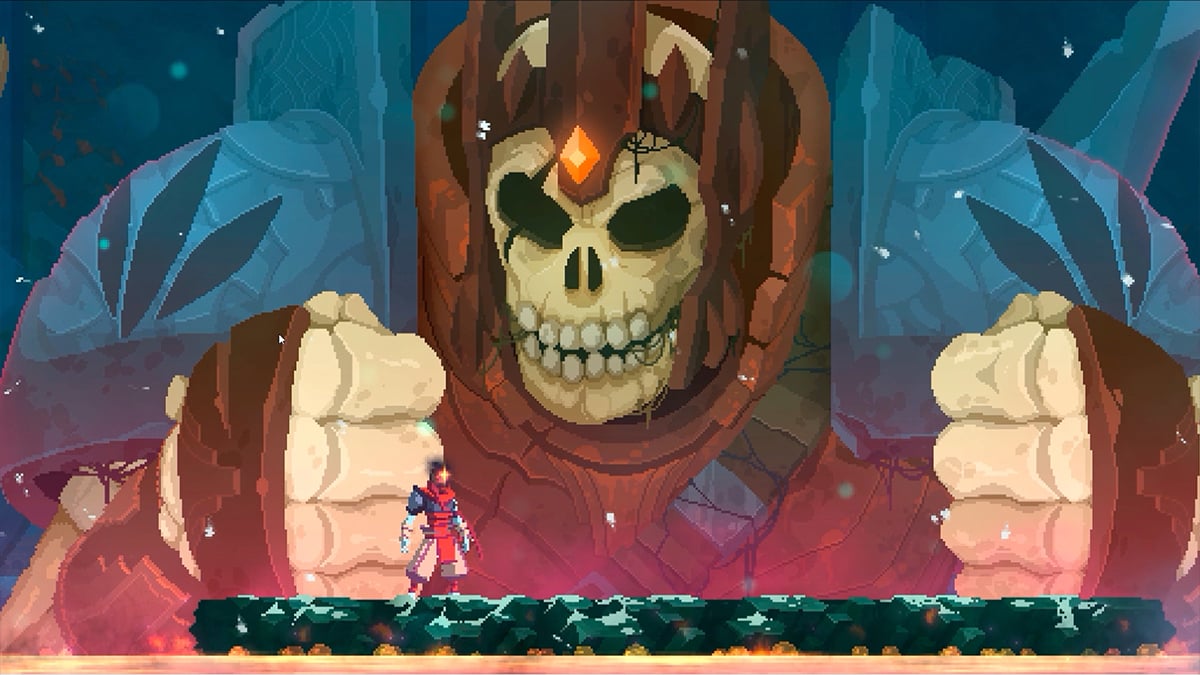 Dead Cells is a difficult game, but the latest update aims to make it a touch easier. Titled “Practice Makes Perfect,” it adds a host of new features that should make the game more approachable for new players — or anyone looking for an edge while playing.

Appropriately enough, Practice Makes Perfect adds a training room. There you’ll be able to fight against any enemy or boss you’ve encountered, giving you a chance to practice strategies for each foe while learning more about their own tactics. You can toggle through Dead Cells’ various biomes to practice against each one.

The other big addition is a new feature called Aspects. These are optional abilities that give you a major advantage. Examples include greatly increased fire attack damage and instant cooldowns on grenades. You can even be healed by standing in a poison gas cloud.

However, there’s a catch. Equipping an Aspect means you can’t unlock boss cells during that run. Boss cells raise the difficulty of a run, and you cannot reach the game’s true ending without them. So while you’re free to use Aspects to make your run a little easier, doing so will leave you at the game’s lowest difficulty level. It’s not an “easy mode” per se, but it should help new players nonetheless.

Also included in the update is a new look for the world map, which will help you see how the various biomes connect. Additionally, new quality-of-life improvements and lore have been added. According to developer Motion Twin, that new lore hints at what’s to come for Dead Cells. There have been a few expansions since the game’s launch (the most recent being The Bad Seed), and it appears there’s more on the way. For full patch notes, you can visit the official Dead Cells website.