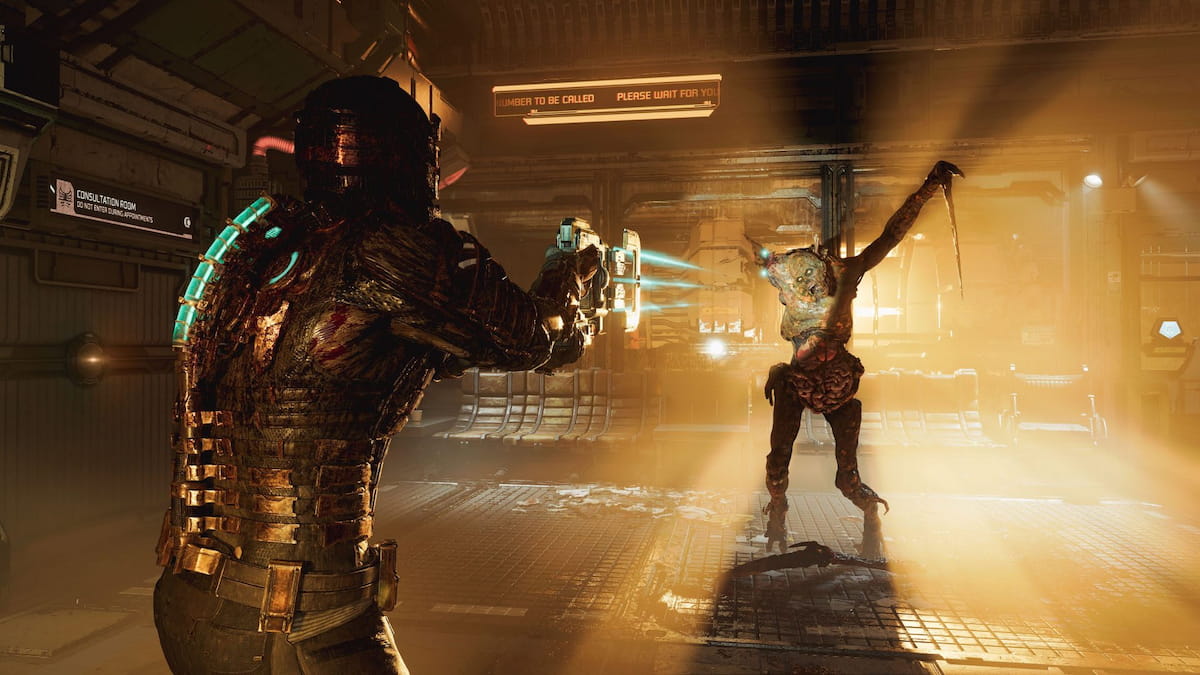 After finally confirming that a remake of the horror classic Dead Space was indeed in development last summer, EA and Motive Studios have spent the intervening time drip-feeding a few details at a time to ravenous fans. This has mostly involved little sneak peeks on developer livestreams and confirmation of small changes like some audio design, but the latest reveal is a fully-fledged gameplay trailer released today.

The trailer shows off a host of locations and moments that will be familiar to Dead Space fans, including the ominous “CUT OFF THEIR LIMBS” warning scrawled in blood and one of protagonist Isaac Clarke’s first encounter with a Necromorph. The remake is focused on rebuilding the game from the ground up with “jaw-dropping visual fidelity” — in other words, a much more detailed world, crewmember viscera and all — but also promises new gameplay content and “an expanded narrative experience.”

Fans have responded positively so far, with the new trailer garnering 15,000 likes on YouTube within half an hour of its premiere. This sits in contrast to the mixed reception of the recent rumors of a Horizon Zero Dawn remake/remaster for current-gen consoles, possibly due to the longer window between the release of the original and the remake — 14 years for Dead Space, as opposed to a much more recent five for Horizon.

There are also comparisons to be drawn between the Dead Space remake and the upcoming release from series creator Glen Schofield, who recently made the news for some shortsighted comments on the problem of crunch culture in the industry. Schofield’s new game, The Callisto Protocol, also promises space-based sci-fi horror, and is scheduled for release on December 2, just under two months before the Dead Space remake. With two such similar games with such similar pedigrees coming out so close to one another, the first couple of months of 2023 could well be a contentious time for space horror aficionados.