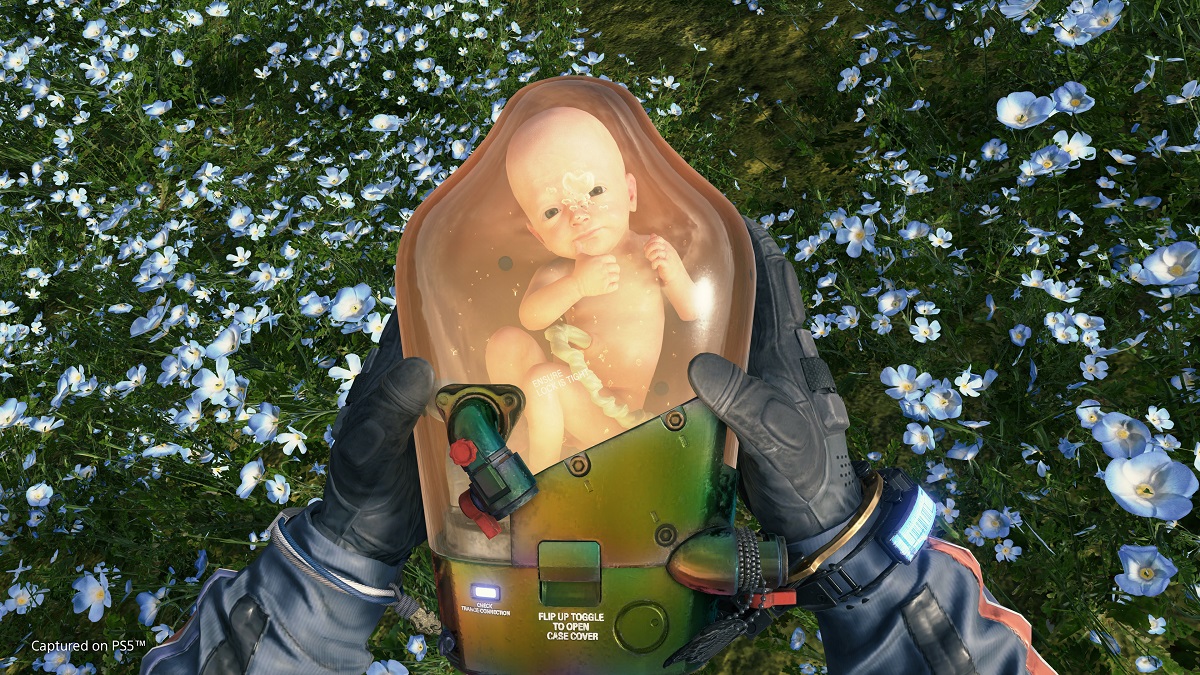 Image via Kojima Productions and 505 Games

As announced in CES 2022, Hideo Kojima’s Death Stranding Director’s Cut will be making its way to PC systems this spring. Releasing on both Steam and Epic Games Store, Death Stranding Director’s Cut includes a bunch of new features, including support for Intel’s Xe Super Sampling, which gives players higher graphical detail and greater performance due to its machine learning capabilities. It will increase the game’s performance without slamming your PC to its limits.

For those who don’t know, the spring season starts on March 20 to June 21, so this PC release of Death Stranding Director’s Cut can make its way to digital PC storefronts during that time frame.

However, if you can’t wait for this unique sci-fi adventure, the original version of Death Stranding is on Steam right now at a heavy discount. Before the morning of January 5, you can get the original game for 70% off on Valve’s marketplace. If you do this, however, you’ll be missing out on new combat options, the Maser Gun, a new firing range, the race track, a buildable buddy bot, and many other options included in the definitive version of Death Stranding.