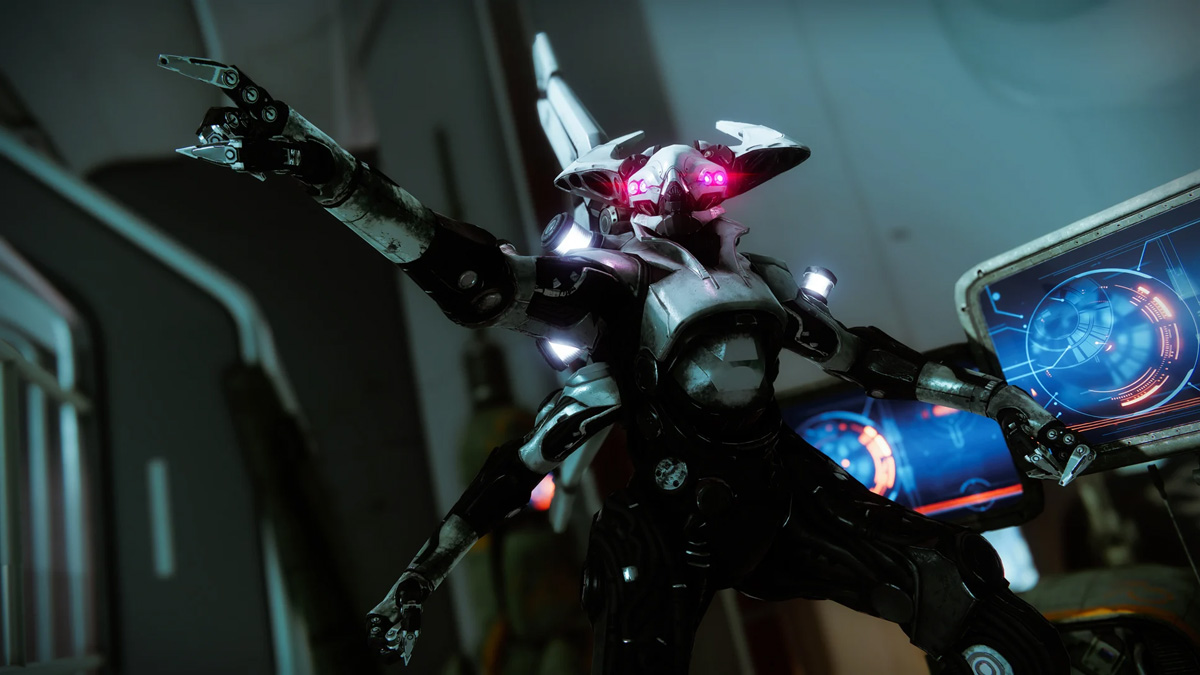 As the Relic crafting in Destiny 2 expands in Season 20 for Destiny 2, Bungie has announced that weapons from the Beyond Light raid Deep Stone Crypt will be getting crafted variants. This legacy raid has become a beloved hit since its launch in 2020 and with the inclusion of now being able to craft older weapons, the relevance of these weapons has now come back into the spotlight.

Announced as part of “This Week At Bungie,” Destiny 2 senior design lead Chris Proctor mentions that Bungie is updating the perk pools on weapons “to keep the most beloved combinations and drop the rest to make room for new perks.” One such perk that was a surefire hit from Deep Stone Crypt was Reconstruction, which lets weapons slowly reload passively over time up to over double the original magazine capacity. New perks featured in recent seasons such as Voltshot and Incandescent were mentioned as options for newly crafted raid weapons, which will be a very welcome addition to elemental damage builds looking for fresh tools to use. Focused Fury was also shown off as a possible perk on a shotgun from the raid, which is an incredibly strong new perk for precision damage weapons. Perhaps shotguns as boss damage weapons could see a resurgence in Season 20?

One major component of crafted weapons since the start of The Witch Queen has been the addition of Origin Traits, special perks that are exclusive to a make or series of weapon from certain sources. Raids have featured some rather intense Origin Traits such as Runneth Over from King’s Fall and Souldrinker from Vow of the Disciple. Deep Stone Crypt’s Origin Trait will be named “Bray Inheritance,” but no further details have been given as to what this new perk will do.

Players will be able to craft weapons from Deep Stone Crypt when Season 20 of Destiny 2 begins on December 8.