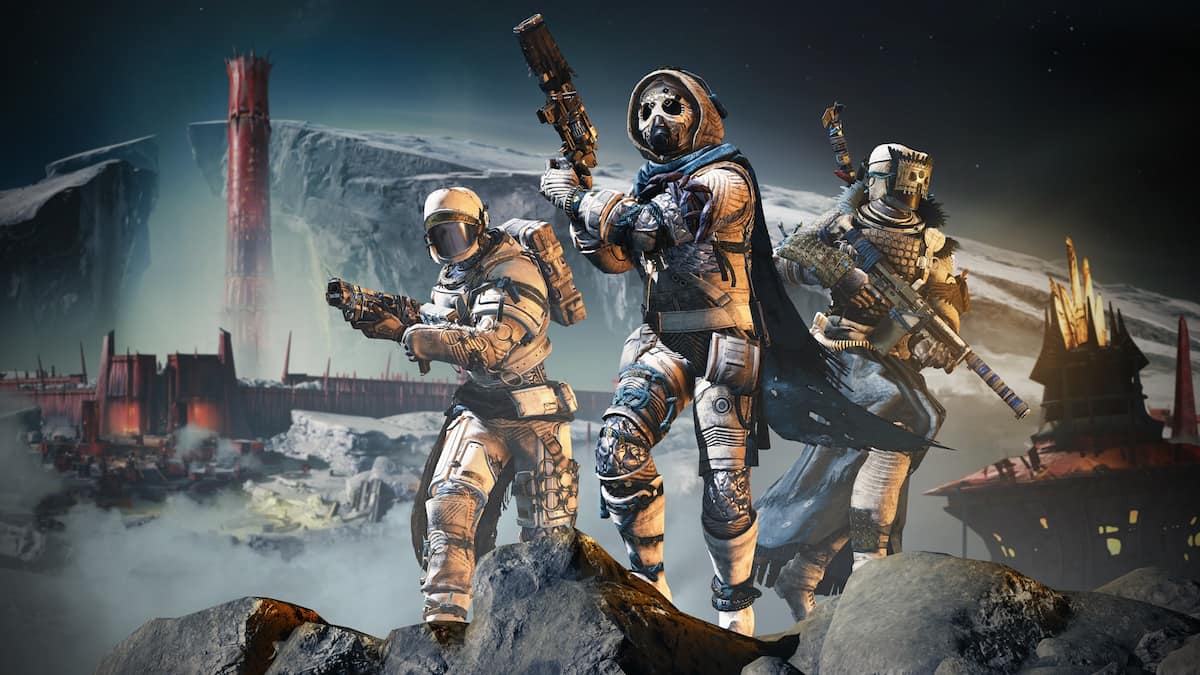 The last 24 hours certainly have not been kind to Destiny 2 fans. Following players reporting errors that resulted in a loss of progress, developer Bungie shocked its community by shutting down the game’s servers for almost an entire day to resolve the issue. Although many first believed this would simply patch the bugs, it now appears several other aspects of the title have become unresponsive, leaving some Guardians with little to do.

After Destiny 2 players witnessed their Catalyst, Triumphs, and Seals mysteriously erased on Tuesday, Bungie quickly responded by taking the MMO offline for a daunting 20 hours in order to investigate the bug. The servers have since come back online alongside a new hotfix, but they have arrived with more problems than fixes. For one, the developer revealed that any progress and Eververse purchases recently made would have to be redone. To make matters worse, it then disclosed that the game’s Rumble Crucible mode and the Evidence Board at the Enclave had become inaccessible.

After breaking the news, the Rumble Crucible mode has seemingly been restored for a majority of players. However, no update has been provided as to when Guardians can once again interact with the Evidence Board, leaving many unable to complete several quests for the time being. Several players have even claimed the hotfix has caused issues beyond what was stated by Bungie. For instance, Twitter user RandellBurton2 pointed out that the patch has stopped them from receiving their Season Pass rewards. Meanwhile, Redditor Alone_in_Shadow has alleged the items they earned from the Heist Battleground have disappeared.

Related: The Resilience stat and Font of Might Mod are getting drastic changes in Destiny 2 for Lightfall

It is unclear if Bungie plans on redeeming their faults by offering free goodies or possibly a more effective hotfix, but it is apparent Destiny 2 players will spot some massive changes later next month. It was recently unveiled that the February 28 release of the Lightfall expansion will bring new Loadout and Mod customization features as well as updates to Artifact Mods and Champions, but fans can only hope the update will arrive more smoothly than the last.