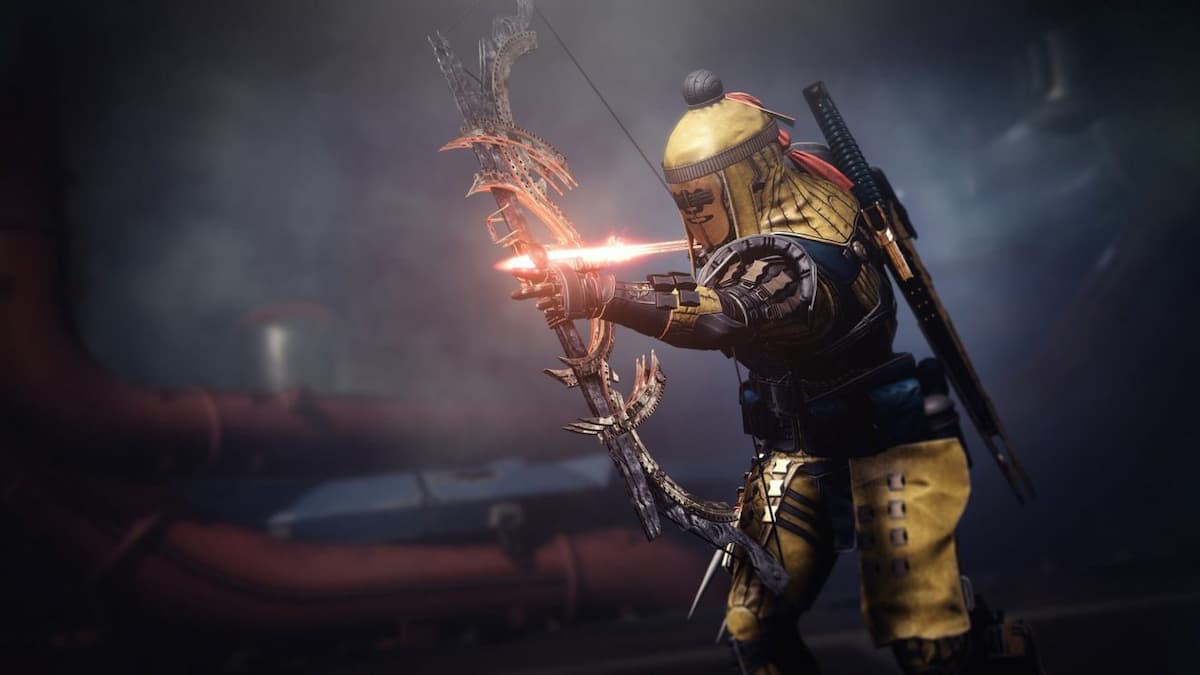 Bungie’s next expansion pack for Destiny 2, The Witch Queen, was previously set to release sometime in 2021 but has now been pushed to 2022. The developers say the decision to increase time in making Destiny 2 feel like a more lasting experience, and due to workflow complications from the coronavirus.

In a post on Bungie’s website, assistant game director Joe Blackburn wrote that the team wants to make sure that The Witch Queen expansion will be a lasting one, as it is intended to serve as an intense narrative following the previous expansion, Beyond Light. “Making this choice is not one we took lightly,” he said. “But at the end of the day, we know we’re making this call for The Witch Queen and future chapters in Destiny 2 for all the right reasons, ones that put our team first and our game at the quality bar we strive for ourselves.”

Destiny 2 fans are likely disappointed not too surprised by the delay. Bungie previously delayed 2020’s expansion, Beyond Light, from September to November. That announcement came just a few weeks before the expansion’s intended release, so learning that The Witch Queen is being pushed back nearly a year before it comes out doesn’t sting quite as much.

Bungie has not clarified if this delay affects the next planned expansion, Lightfall, which is set to release in 2022. It’s possible it could also be pushed back, in this case to early 2023.

Currently, Destiny 2 players are working their way through the Season of the Chosen, with a new war occurring between the Guardians and the Red Legion, led by Empress Caiatl. The season started earlier this month and showed the promise of another rewarding season. Season of the Chosen will continue on schedule, followed by the next season in the game on May 11.

Blackburn’s post also included many planned features for the remainder of 2021 that are worth a look.