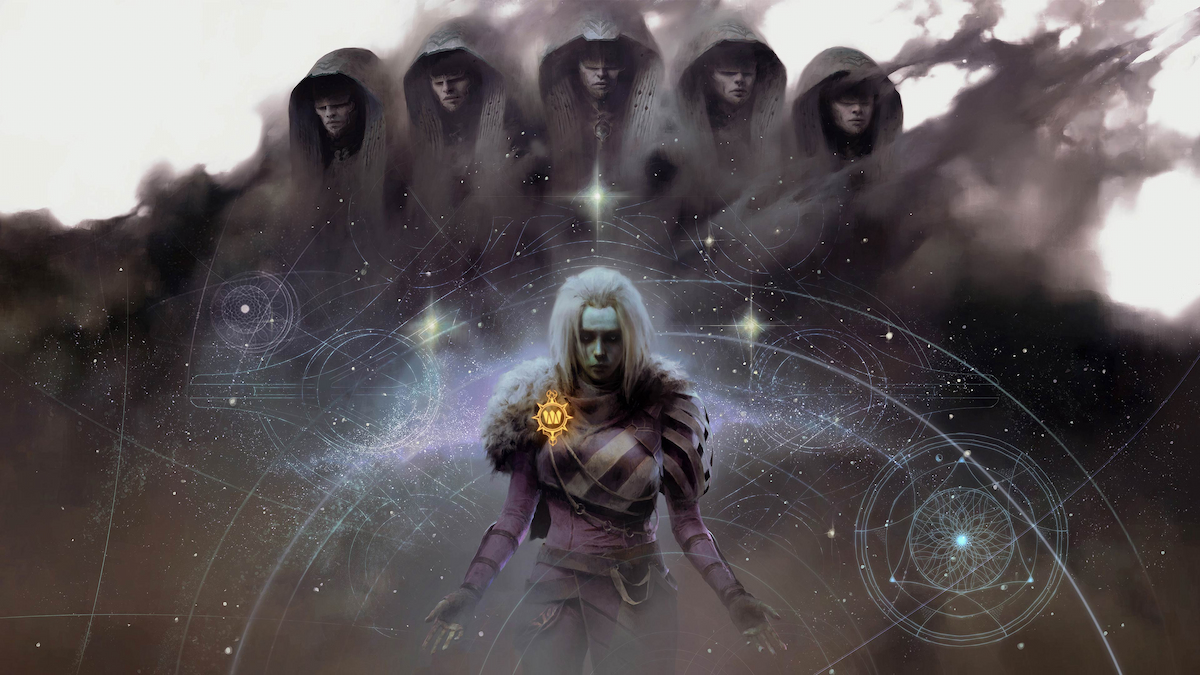 Destiny 2 is a game that has gone through its ups and downs over the last few years. Usually, on large content releases such as expansions, you will see the player base skyrocket for a week or two, then slowly but surely fall off of the charts. That doesn’t seem to be the case anymore, making the longevity of the current player base for Destiny 2 unprecedented.

Destiny 2 is regularly hitting third on the Steam player count charts, only falling below titans like Counter-Strike: Global Offensive and Dota 2. This means that Destiny 2 is often surpassing Apex Legends, Player Unknown’s Battlegrounds, and even Grand Theft Auto V. A part of the recent success could definitely be attributed due to Destiny 2’s free to play portion of the game New Light, but that was available even before the launch of Season of the Lost.

If the player count can continue to average its current numbers, then who knows how popular Destiny 2 will be when The Witch Queen releases this February. For now, though, Destiny 2 is the best and most popular it has ever been, so don’t be afraid to dive in and see what all the hype is about.