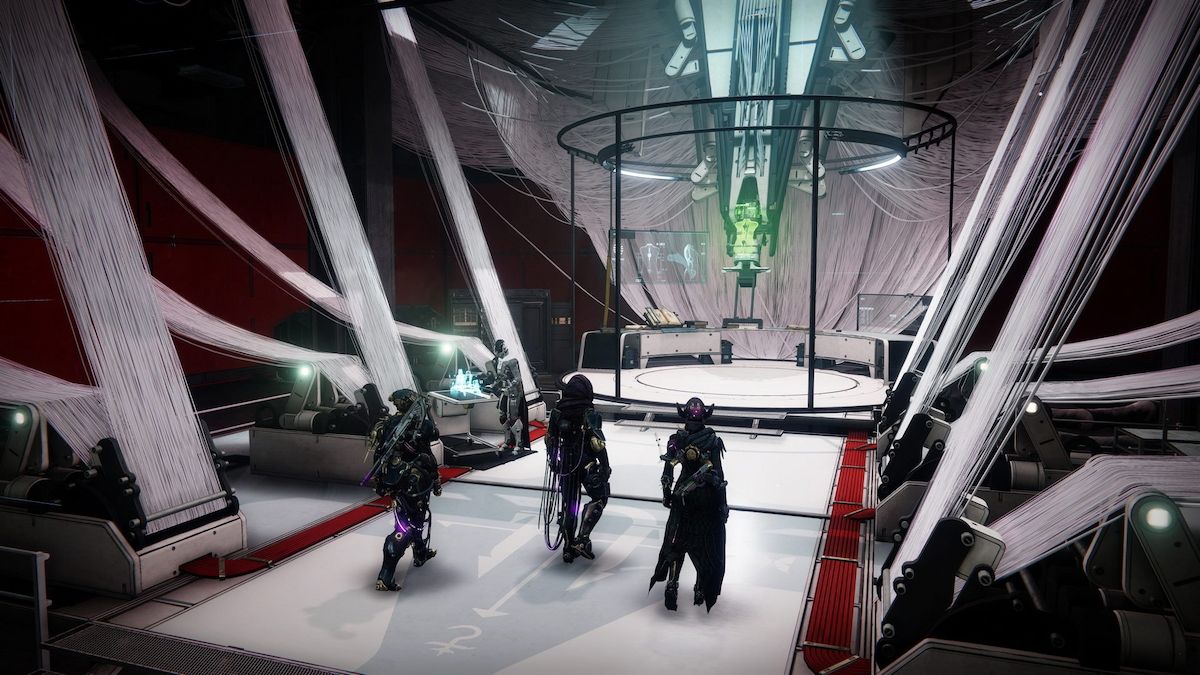 Destiny 2 is known for its unique combination of FPS, MMO, and RPG game styles, offering players a gameplay experience sparsely offered in the current gaming market. One moment you could be doing a six-man raid that requires an intense time commitment, mechanical knowledge, and excellent teamwork, and the next you could be solo queuing some crucible to get some extra bounties done. This offering of a combined world with a variety of different gameplay options is often what makes Destiny 2 so enticing to players looking to pick it up and what keeps the regulars playing daily.

With as many different activities as Destiny 2 has, players often use different weapons, armor, armor mods, and builds that drastically change from activity to activity. In its current state, it is a lot of work to get ready for a certain end-game activity, often requiring you to spend time changing every mod and weapon you have, and then trying to remember what you had on for something else. Players are becoming increasingly annoyed with this and are pressuring Bungie to add a dedicated loadout system to the game to easily switch between gear for different activities.

Some community members have even gone on as far as to make concept art and animation for loadouts, proving that it can be done. Additionally, the developers behind the popular API program Destiny Item Manager (DIM) have begun pressuring Bungie, saying “All we need is Bungie to give DIM the same authorization that exists today within the Destiny Companion App.” If Bungie allowed players to do something like this outside of the game within the DIM interface, it could serve as a temporary solution to the problem.